A zero-day bug and a kernel bug have survived Apple's iOS 11.3 update, according to Min(Spark) Zheng, an iOS security engineer at Alibaba. 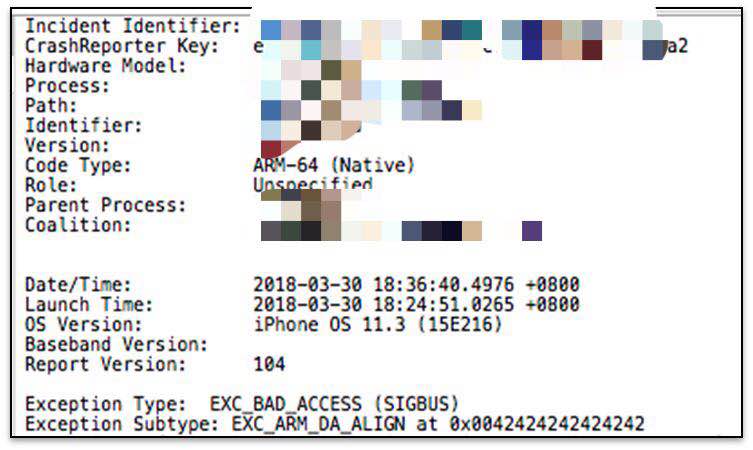 He later following up with:

These two vulnerabilities could be key in developing a jailbreak for the iOS 11.3 software update. Unfortunately, despite demonstrating a jailbreak of iOS 11 in the past, Zheng did not make the jailbreak available to the public.

4 leaf clover - April 10, 2018 at 4:20pm
They stole all the ideas from Jailbreak community , used their 300 billion to patent all the ideas and claim them has their own work products.
Reply · Like · Mark as Spam