Google is rolling out speed limits and speed trap alerts in Google Maps, according to a Mashable report.

The speed limit feature displays the posted speed limit of the road you're currently driving on at the bottom left of the screen. Speed traps are marked with a little camera icon when looking at the map and drivers are provided an audio cue when approaching one.

Numerous users have reported seeing these new features and the company has now confirmed they're rolling out.

We confirmed Google Maps is starting to roll out the ability to see speed cameras and speed limits on the mobile app. Speed cameras will post for users in the UK, U.S., Australia, Russia, Brazil, Mexico, Canada, India, and Indonesia, while speed limits will post throughout the U.S., UK, and Denmark.

You can download Google Maps from the App Store for free. 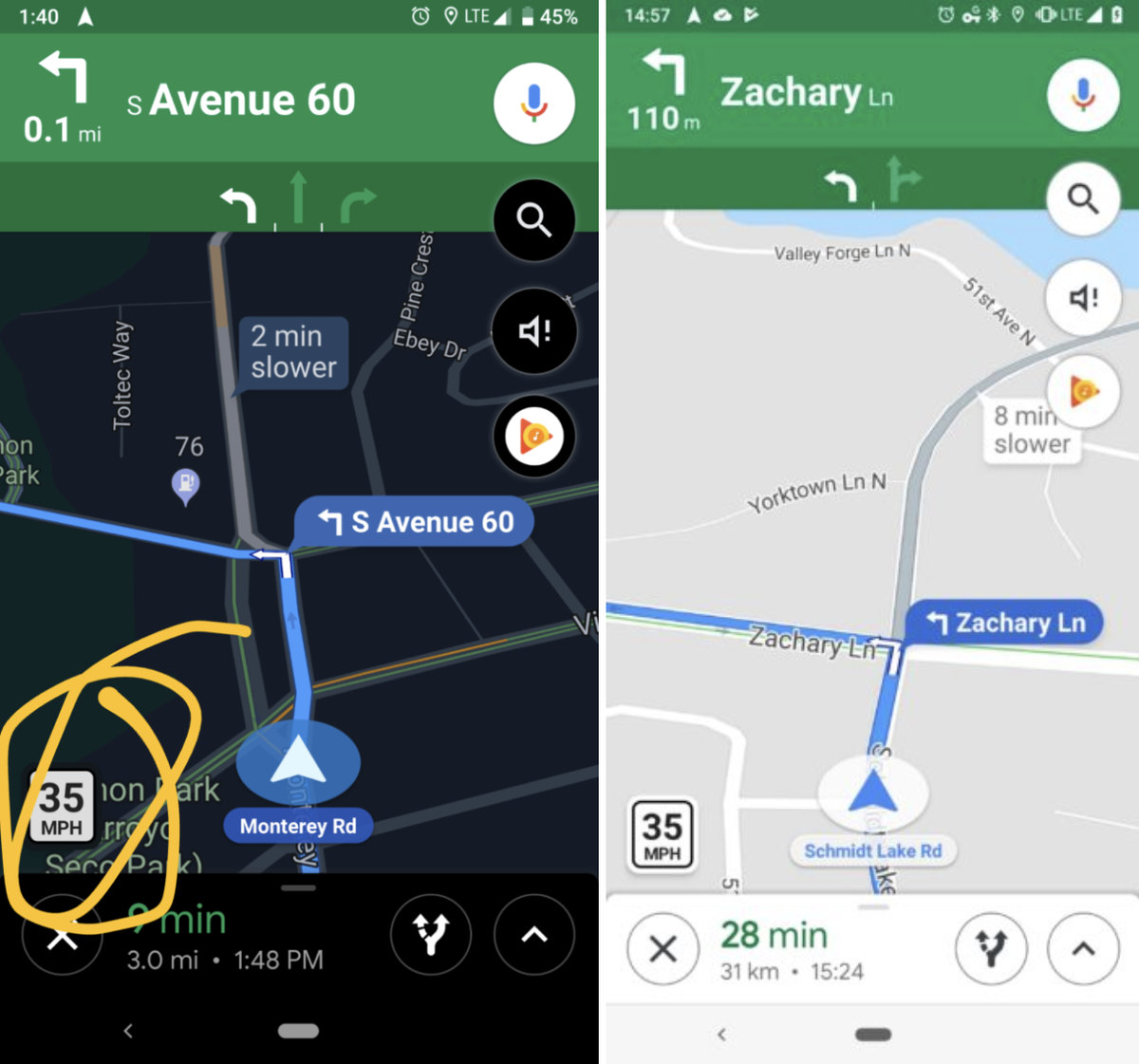 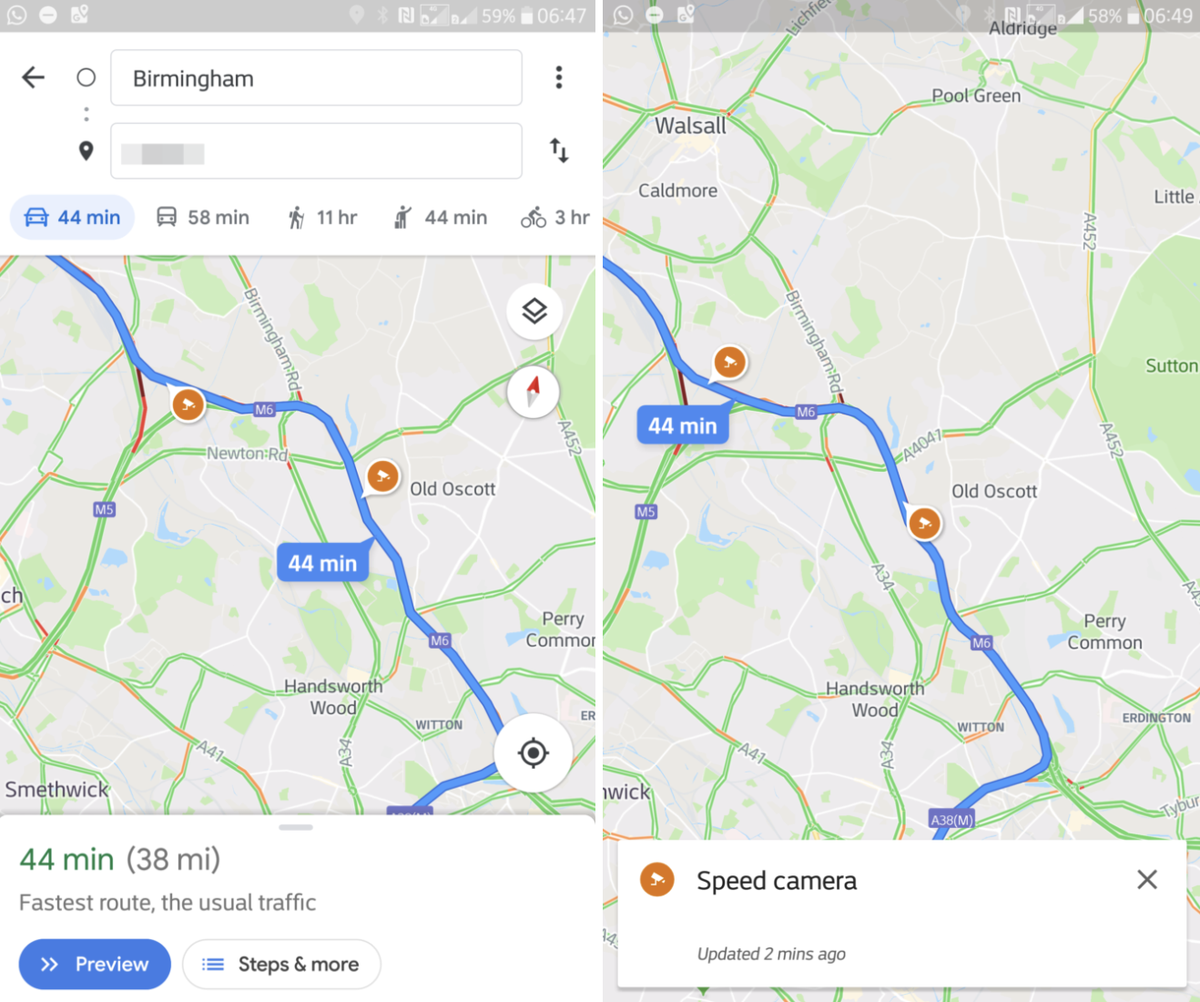 Butterspider - January 21, 2019 at 3:35pm
I would not be surprised if they eventually kill off waze
Reply · Like · Mark as Spam