Facebook CEO Mark Zuckerberg has ordered the unification of the underlying messaging structure for Messenger, WhatsApp, and Instagram, reports the New York Times.

The move will require thousands of employees to reconfigure how the apps work at their most basic levels. All three services will continue to operate as stand-alone apps but with a unified backend.

Mr. Zuckerberg has also ordered all of the apps to incorporate end-to-end encryption, the people said, a significant step that protects messages from being viewed by anyone except the participants in the conversation. After the changes take effect, a Facebook user could send an encrypted message to someone who has only a WhatsApp account, for example. Currently, that isn’t possible because the apps are separate.

Facebook says it wants to "build the best messaging experiences we can; and people want messaging to be fast, simple, reliable and private." It also said, "We're working on making more of our messaging products end-to-end encrypted and considering ways to make it easier to reach friends and family across networks." 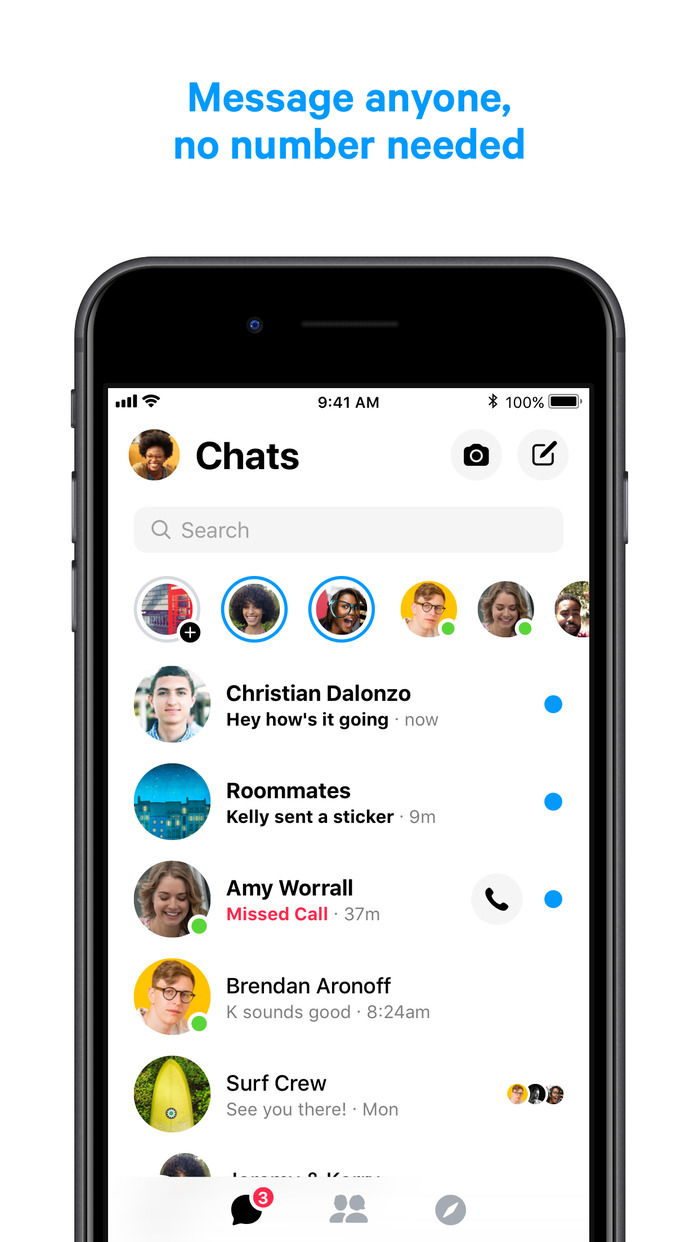 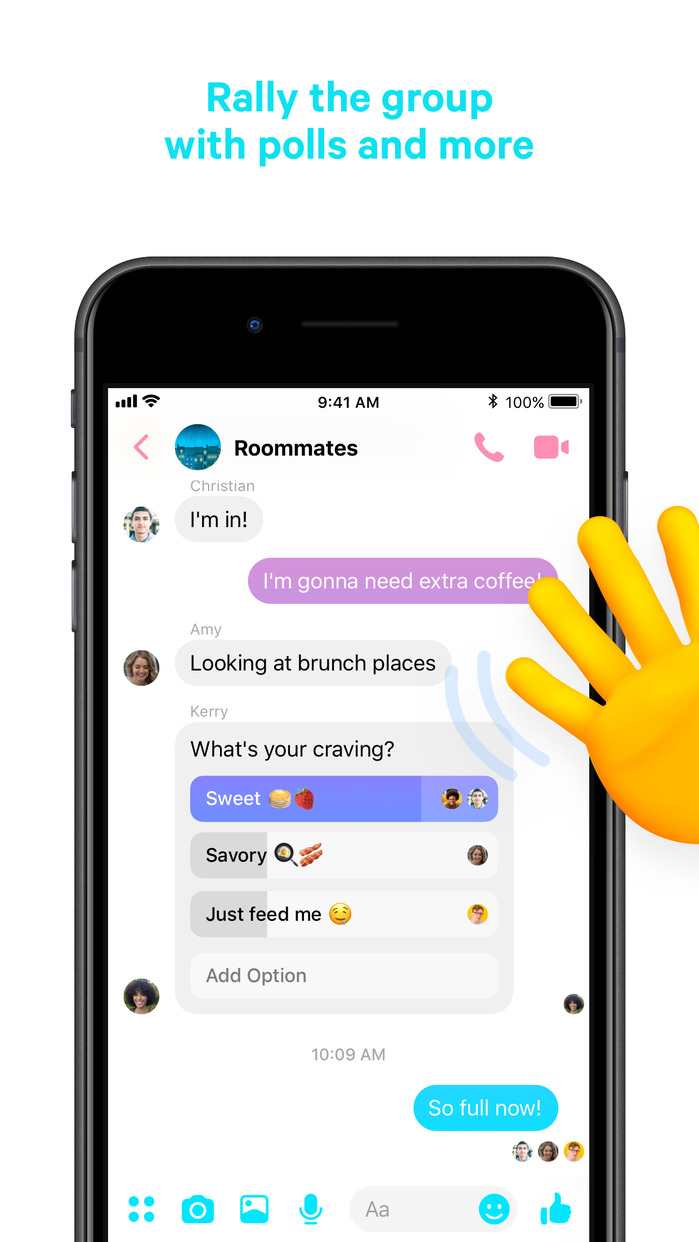 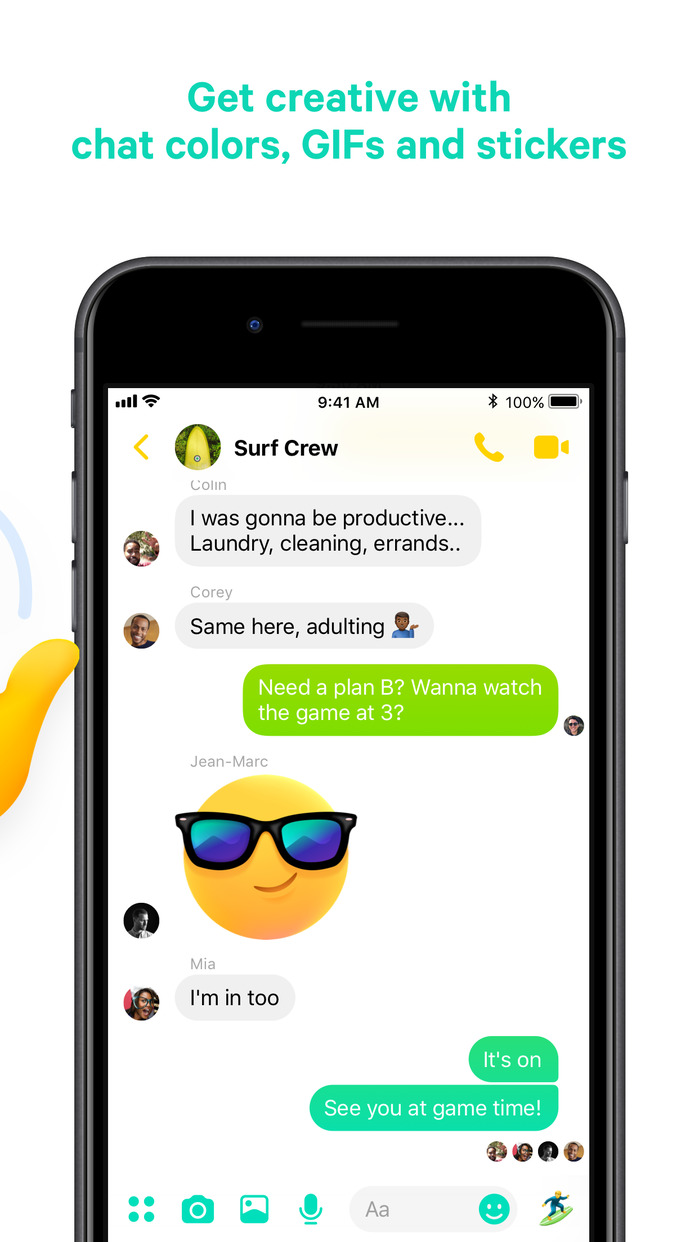