Apple's next major mobile operating system update will feature a dark mode option, improvements to CarPlay, a new Home screen for iPad, and more, according to Bloomberg.

Apple’s next operating system update, iOS 13, will include a dark mode option for easier nighttime viewing and improvements to CarPlay, the company’s in-vehicle software. There will also be iPad-specific upgrades like a new home screen, the ability to tab through multiple versions of a single app like pages in a web browser, and improvements to file management.

The update to iOS will likely be unveiled at Apple's WWDC developer conference which typically takes place in June.

It's also believed that Apple also plans to introduce a new magazine subscription service and video streaming service via updates to iOS this year. 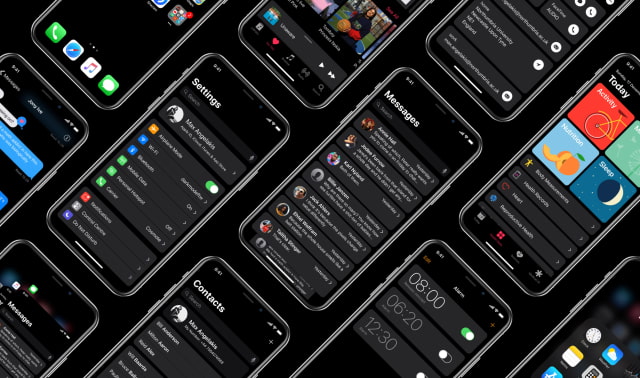 gleison - January 31, 2019 at 1:40am
out that would help a lot in the battery run since the black pixels of the screen of the x and xs are actually pixels erased please Apple in the help in that we will launch the camapanha #we want to dark to see if Apple hears us .....
Reply · Like · Mark as Spam