Apple is planning to release a software development kit that will allow developers to port iPad apps to Mac at its Worldwide Developers Conference this year, according to a Bloomberg report.

The SDK is part of a multistep initiative, called 'Marzipan', that aims to help developers to build one version of their app for iOS and macOS by 2021.

Later this year, Apple plans to let developers port their iPad apps to Mac computers via a new software development kit that the company will release as early as June at its annual developer conference. Developers will still need to submit separate versions of the app to Apple’s iOS and Mac App Stores, but the new kit will mean they don’t have to write the underlying software code twice, said the people familiar with the plan.

Next year, the kit will purportedly be expanded to let developers convert their iPhone applications into Mac apps. By 2021, developers will be able to merge their iPhone, iPad, and Mac apps into a single binary which doesn't need to be submitted to different App Stores.

Bloomberg says the plan coincides with Apple's efforts to move some Macs from Intel chips to its own chips by as early as 2020.

Notably, the company is considering whether to preview the design of its upcoming high-end Mac Pro at WWDC this year. It's likely the developer conference will take place from June 3 to June 7 in San Jose, California. 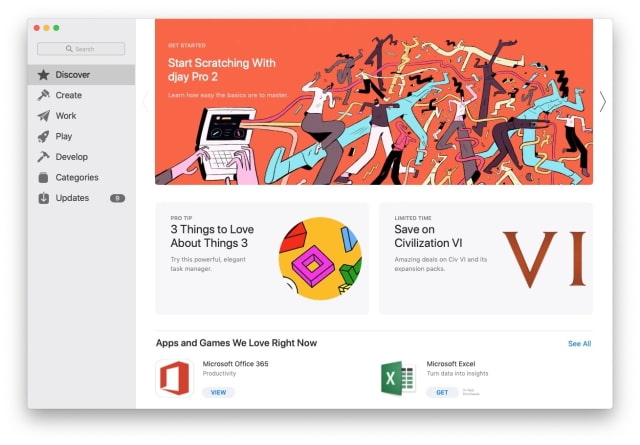