Apple has updated its Apple TV Remote app with a new icon; as well as, stability and performance improvements.

Apple TV Remote is a great companion to Apple TV, delivering the best of the Siri Remote. With Apple TV Remote, you’ll never need to put down your iPhone or iPad to enjoy Apple TV. Control Apple TV with a swipe of your finger or use the keyboard to quickly enter text. And you can use the app along with the Siri Remote. 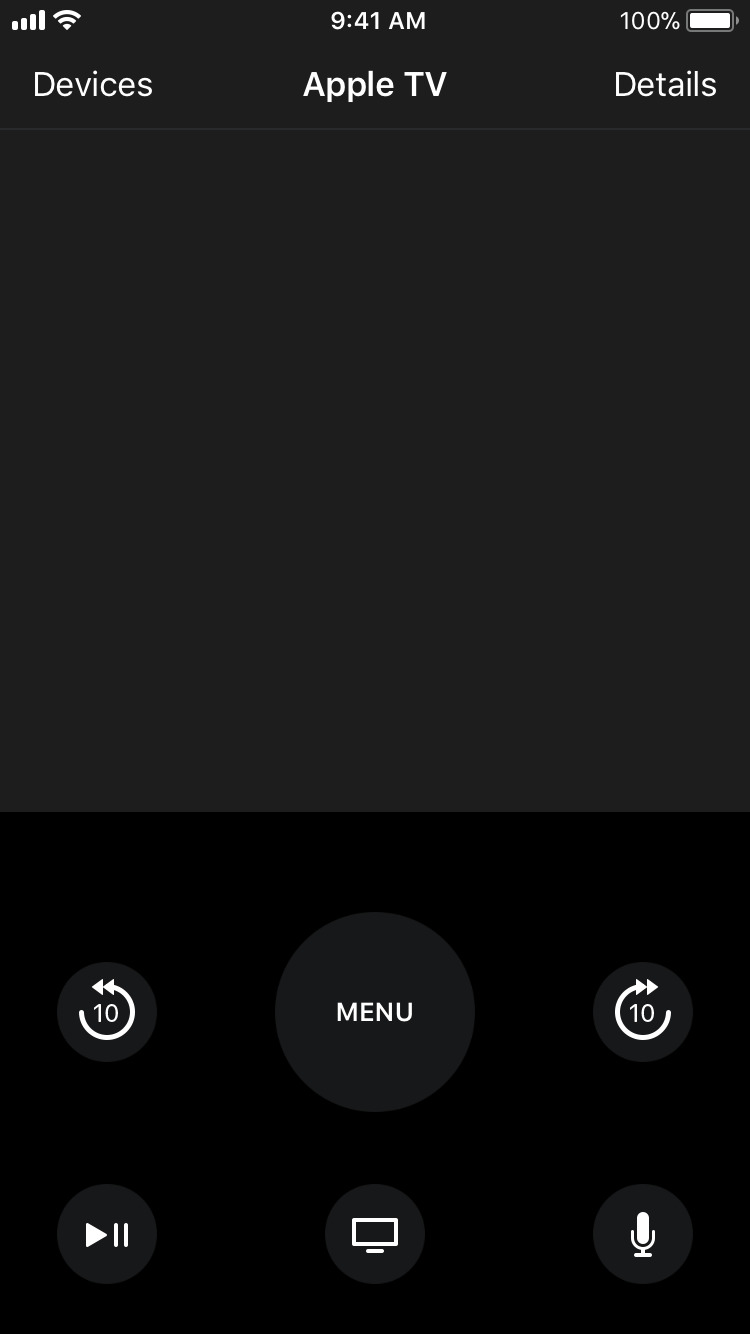 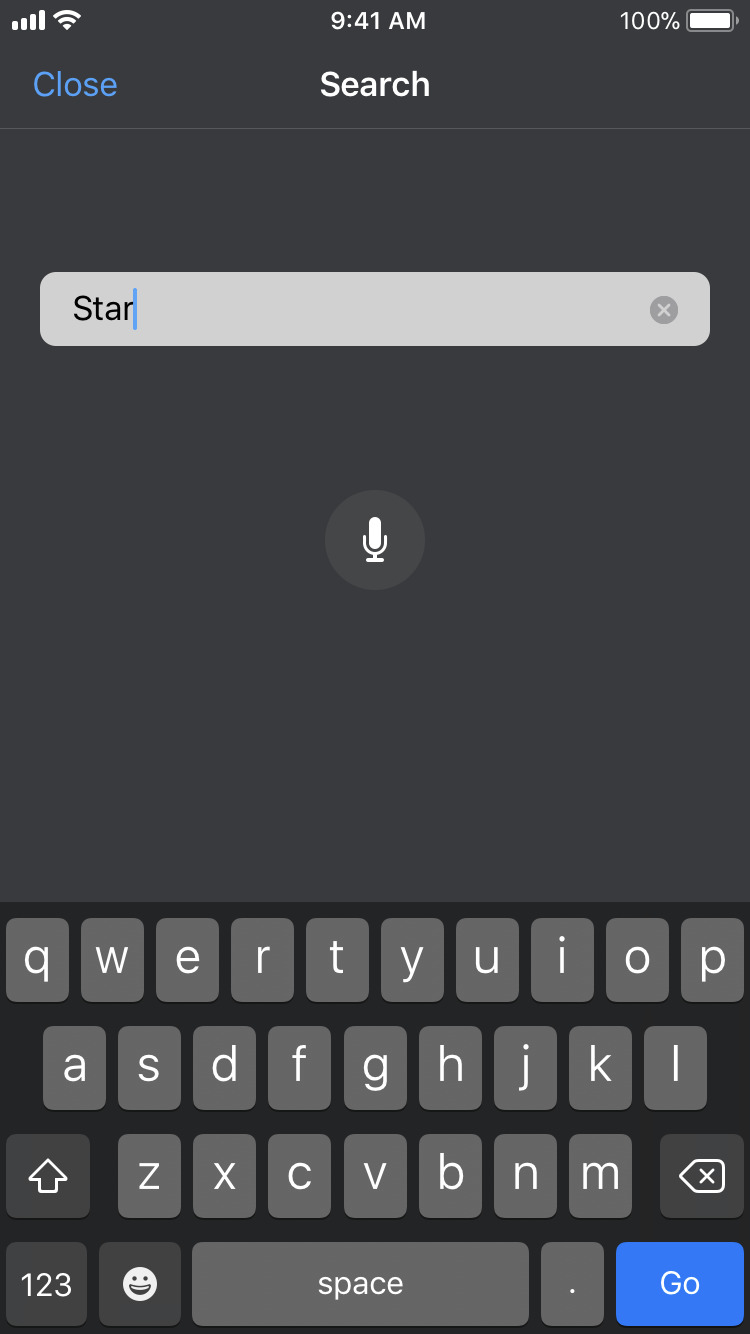 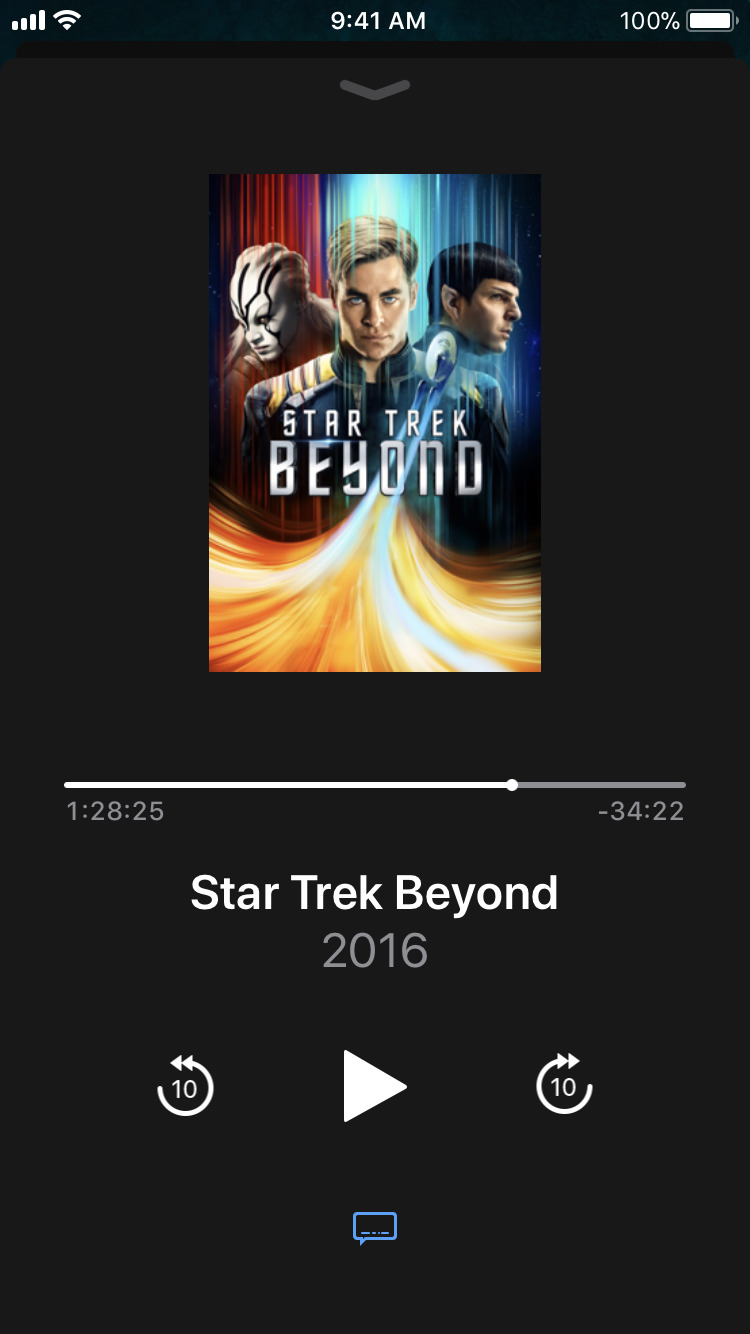 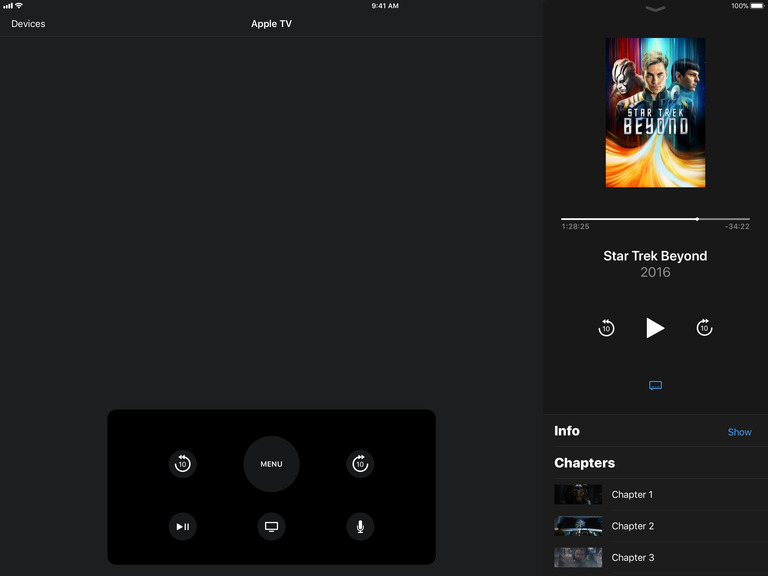 What's New In This Version:
This update includes general performance and stability improvements.

You can download Apple TV Remote from the App Store for free. 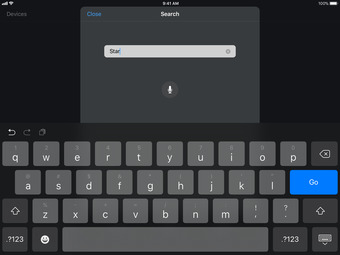 Meeker - March 26, 2019 at 11:24pm
Are we not at a point yet where AAPL could make the app so that if you open the app and use it as your remote then while you watch something you can access the remote without having to unlock your iPhone again?!? Com’on Apple.
Reply · Like · Mark as Spam
Recent