A new schematic allegedly for the next generation iPhone XR has been posted to Twitter by user account @laobaiTD. The account has offered a look at prototype Apple devices in the past.

The schematic appears to look very similar to renders of an iPhone XI prototype that was shared by @OnLeaks earlier this year. It has the same square camera bump and cutouts for a triple lens rear camera.

Check out the schematic below and click here to see the previously rendered prototype. 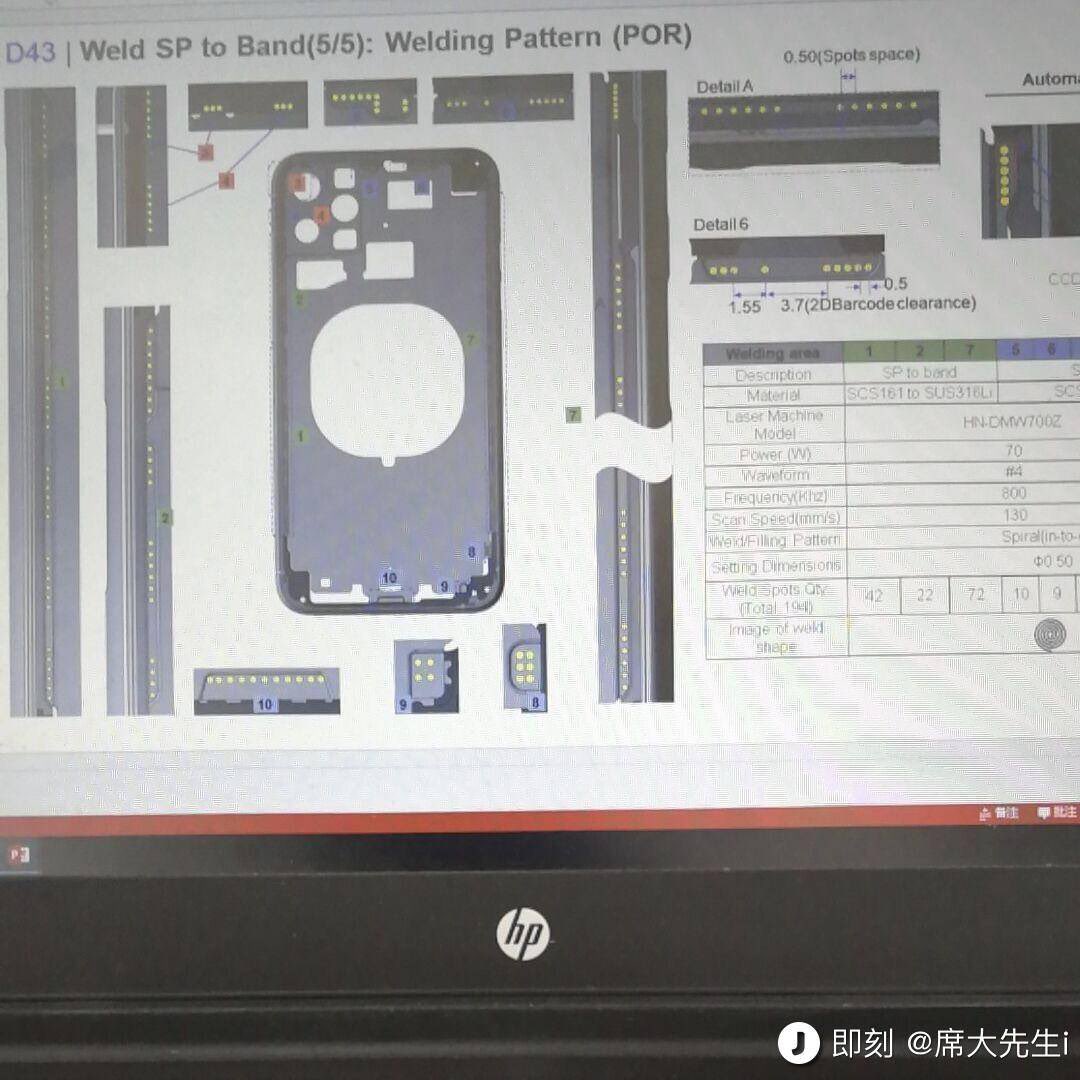