The release of the Samsung Galaxy Fold has been delayed until at least next month, reports the WSJ.

Samsung Electronics Co. is delaying the expected Friday rollout of its Galaxy Fold smartphone until at least next month, according to people familiar with the matter, the latest fallout from a product headache that began with tech reviewers reporting their test devices had malfunctioned.

Last week, multiple reviewers reported that their Galaxy Fold displays had broken within days of receiving their review units. Some but not all of these reports were due to a protective layer being inadvertently removed. Samsung says it will make it clear to customers that the top layer of the display is not to be removed.

"We are conducting a thorough inspection into the issues reported by some of the reviewers of early Galaxy Fold samples," said Samsung. "We will share the findings as soon as we have them."

Samsung is now expected to release the Galaxy Fold in the coming weeks but a firm date has not yet been set. Please follow iClarified on Twitter, Facebook, Google+, or RSS for updates. 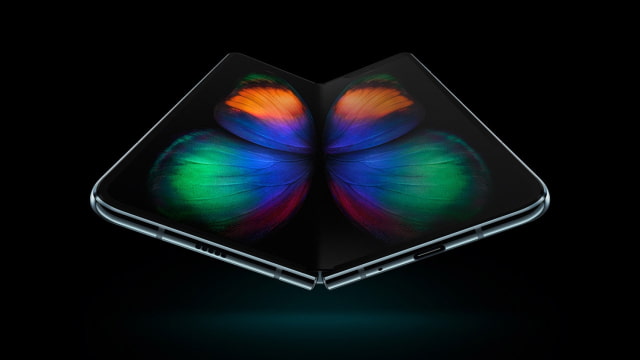