References found in macOS Catalina beta suggest that Apple is working on bringing its Messages and Shortcuts apps from iOS to macOS using Project Catalyst, according to developer Steve Troughton-Smith.

There is a whole lot of evidence in Catalina that they're working on a full, Catalyst version of Messages, much like Shortcuts for Mac. So, just like Shortcuts, I decided to cut to the chase and do it myself by calling the system frameworks. Voilà 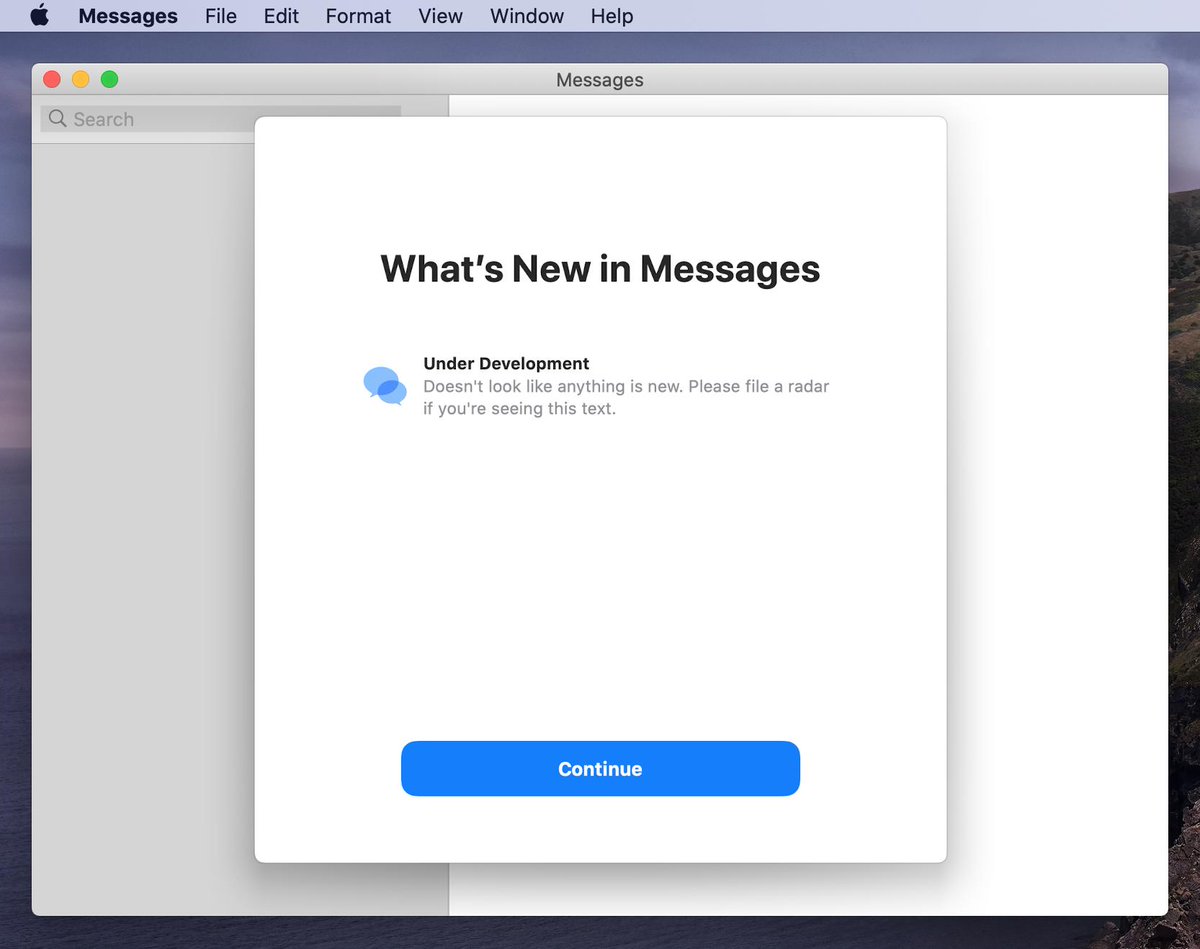 Troughton-Smith reports that quite a bit of the Messages app already works on macOS.

A surprising amount of the UIKit Messages app works on macOS — of course, plenty does not [yet]. As an option in its back pocket, Messages (and the iMessage App Store ecosystem) has gotta be a very appealing app for Apple to use Catalyst for. And, just for reference: this isn't a 'marzipanified' version of the Messages app from the iOS Simulator. This is the 'native' Catalyst UI coming from the macOS 10.15 system frameworks. Just like Shortcuts, it's all there, and mostly works if you know how to talk to it.

Troughton-Smith says that the UI layout is pretty different from iOS. It's modelled to look a lot more like the macOS version. Interestingly, Apple SVP Craig Federighi revealed today that the company plans to update its News, Stocks, Voice Memos, and Home apps with more of a macOS feel. Those four apps debuted in macOS Mojave and were the first iOS apps to make their way to macOS.

It's unclear if Apple plans to ship new Messages and Shortcuts apps with the first release of macOS Catalina. Be sure to follow iClarified on Twitter, Facebook, Google+, or RSS for updates. 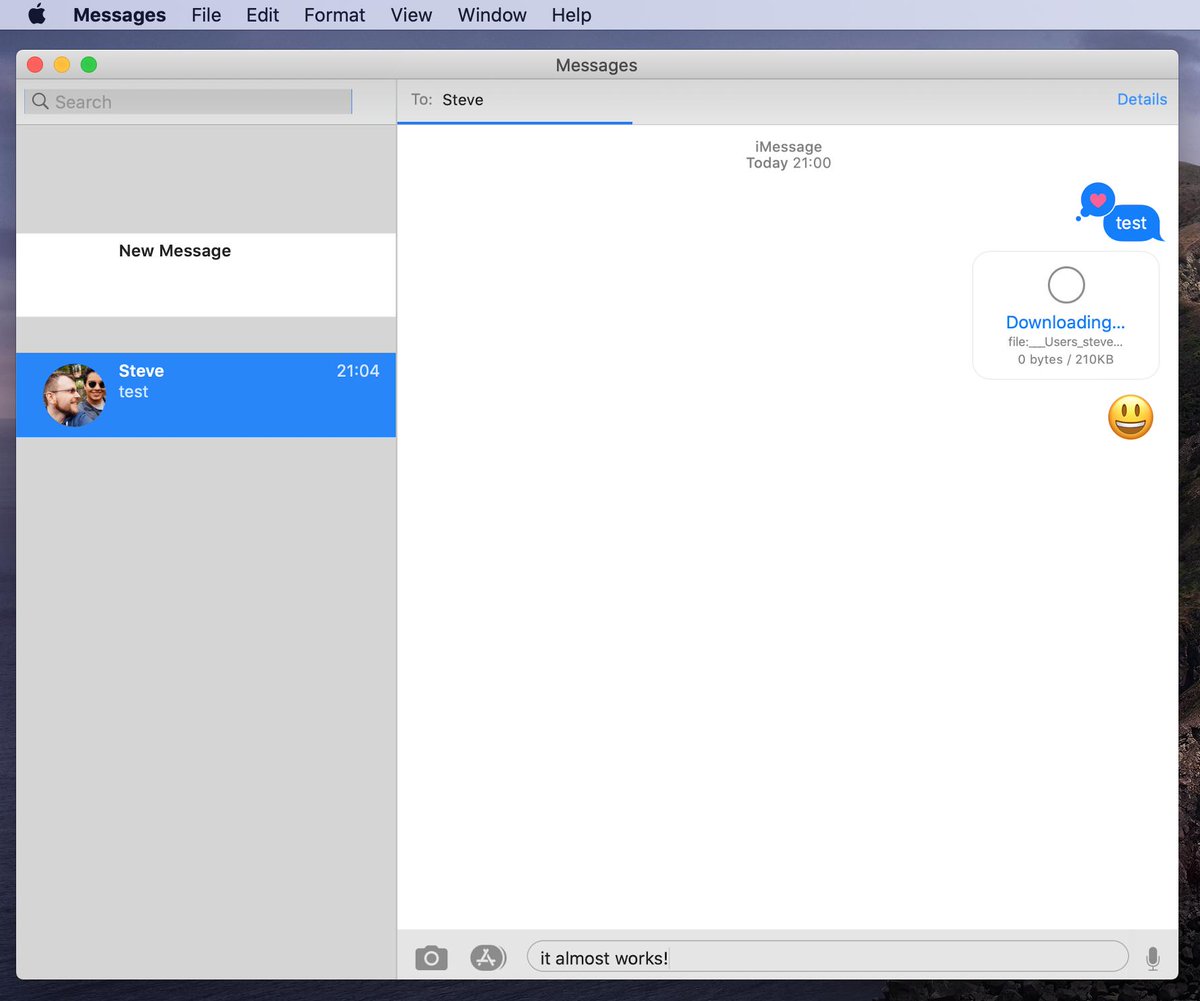