In an interview with CNET, Apple SVP Craig Federighi revealed that the four apps released with Mojave last year will get major updates for macOS Catalina.

"They're getting improvements," Federighi said. "The underlying technology has matured...Some of that is super low-level stuff. Some people have dissected those apps and realized that they were sort of two halves: an AppKit half and a UIKit half, literally running in different processes. That's all unified now. This has become much more of a native Mac framework...So automatically, the apps we built last year are upgraded."

The apps will get more of a macOS look and feel, making them feel more like traditional Mac apps than iOS ports.

"We've looked at the design and features of some of those apps and said we can make this a bit more of a Mac experience through changes that are independent of the use of Catalyst, but are just design team decisions," Federighi said. "When I read some of the initial reviews of those apps, people were saying, 'Obviously this technology is causing them to do things that don't feel Mac-like.' Honestly, 90% of those were just decisions that designers made ... People took that as 'this feels iOS-y' and therefore they thought it was a technology thing. Actually, it was a designer preference. So part of [the upgrade] is we said we've got to co-evolve with our user base around the aesthetics of the Mac experience. And so we made some adjustments to the apps."

"Wait for the public beta. We're still tuning everything up. That's where it gets really good," Federighi said.

Developers have already been seeded with the second beta of macOS Catalina. It's likely that the first public beta and corresponding developer beta will become available sometime next month. Please follow iClarified on Twitter, Facebook, Google+, or RSS for updates. 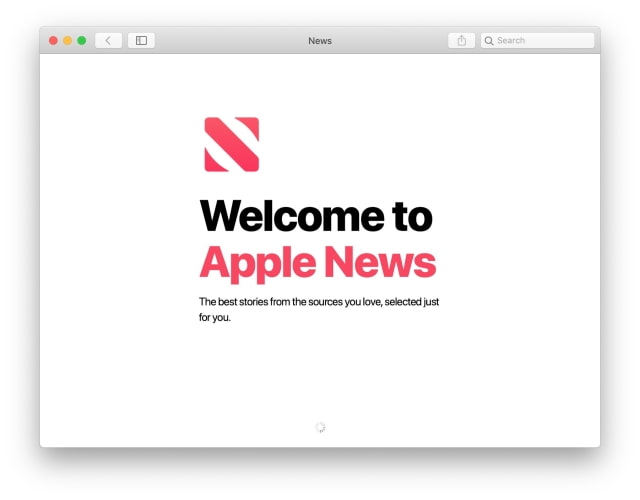