PCMag released the results of its Fastest Mobile Networks 2019 report today, naming AT&T as the winner.

Verizon had a good run for the past five years with its nationwide LTE network, but AT&T has rocketed into the top spot this year. What the carrier calls 5G Evolution may not be 5G, but it's definitely a stride toward it. The big push to improve its 4G LTE network in preparation for 5G pays off big time for AT&T; it's America's fastest mobile network in 2019. 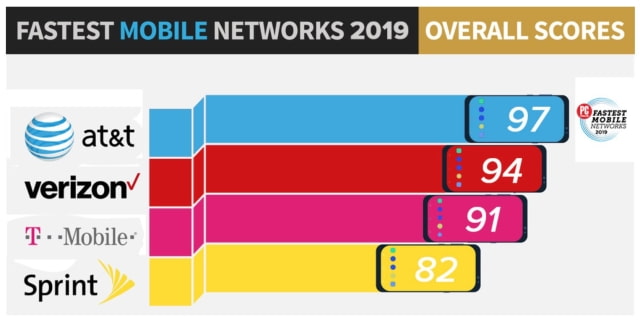 To test network service across the country, PCMag drove three sets of phones around the country in rental cars. One went down the East Coast, one drove down the center of the country, and the other down the West Coast.

We stopped at between 12 and 20 locations, for at least 15 minutes each, in our 30 cities. We averaged the data in each location, then averaged the locations together for an overall city result. The aggregated data from traveling between the test locations counted into the overall averages as two more locations. As we are testing LTE networks, we did not average in speeds on non-LTE networks. If a phone dropped off an LTE network, it was treated as if the test failed. 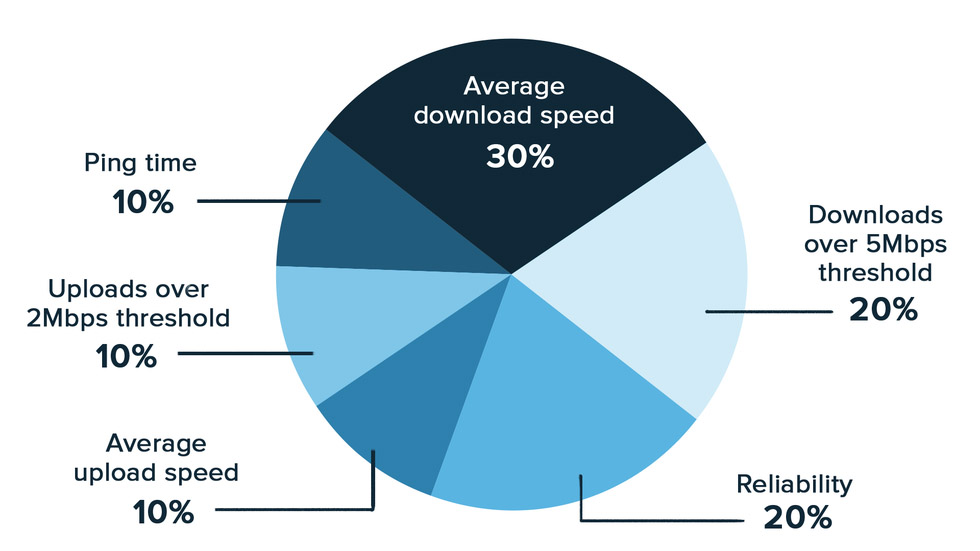 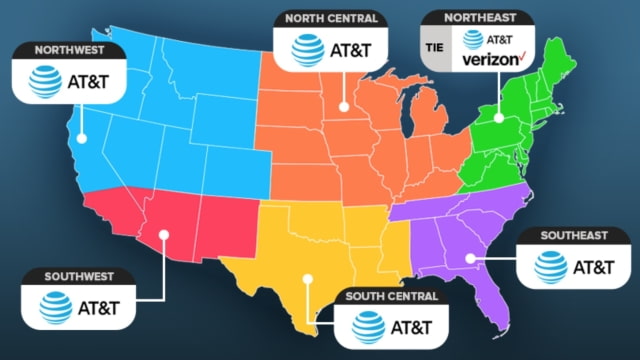 nocci - June 21, 2019 at 4:32pm
The same company that is badly influencing the tax scam and women's rights. I'd rather be with a company that dam well respects their jobs, customers, and our freedom than the deATTh star.
Reply · Like · Mark as Spam