Aspyr has updated Sid Meier's Civilization VI for iOS with the 'Rise and Fall' expansion.

In the Rise and Fall expansion, successful leadership of a civilization can send it into a prosperous Golden Age, but falling behind can usher in a Dark Age. Respond well to the challenges of a Dark Age, and your civilization can rise again into renewal with a Heroic Age. 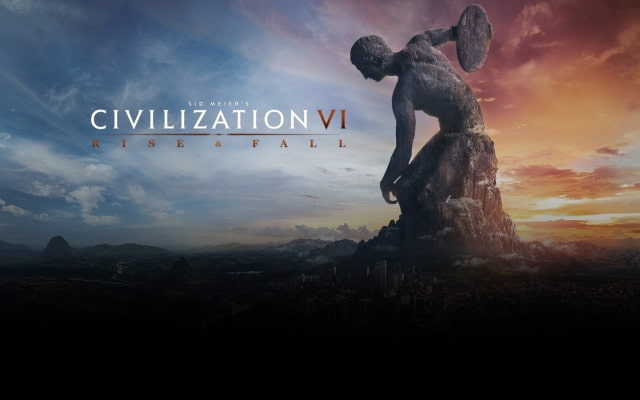 Aspyr also announced on Twitter that it plans to bring the Gathering Storm expansion to iOS.

"Our goal is to bring the Gathering Storm expansion to iOS this year."

You can download Sid Meier's Civilization VI from the App Store for free. The full game is a $9.99 in-app purchase and the expansion is available for $29.99.