Apple is planning to add time-of-flight (ToF) 3D sensors to the rear cameras of two iPhone models in 2020, according to analyst Ming-Chi Kuo.

A time-of-flight camera system determines the distance between the camera and subject for each point of the image by measuring the time it takes for a laser or LED light signal to leave the camera and reflect back.

Additionally, Kuo predicts that all three 2020 iPhones will have Face ID.

Earlier this year, Bloomberg also reported that Apple is preparing a 3D camera for 2020 that will be able to scan the environment. The laser scanner is said to work to about 15 feet from the phone, much further than the 25-50 cms at which the current True Depth camera operates.

Previously, Kuo said that ToF would require 5G connectivity so that Apple could create a 'revolutionary AR experience'. Yesterday, he predicted that all 2020 iPhones are expected to feature a 5G modem. 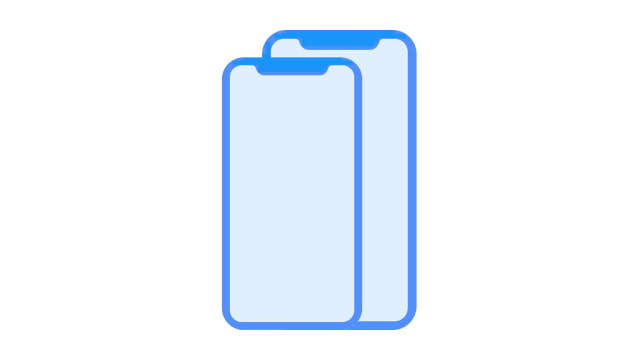