Apple is working on developing in-display Touch ID technology for iPhone, reports Bloomberg. The company could integrate the fingerprint technology into iPhones by as early as 2020.

Sources say that in-display Touch ID is currently being tested both inside Apple and among its suppliers; however, the timeline is guaranteed and may slip to 2021.

Apple is considering including this in-screen touch sensor in the 2020 iPhone model if testing is successful, the people said. Suppliers have proven their ability to integrate the technology into iPhones, but the company has not managed to mass-produce it yet, one person familiar with the development work said.

The new fingerprint reader will be embedded in the display, letting a user scan their fingerprint on a large portion of the display. The site believes that it will work in tandem with the existing Face ID system.

Apple is planning an update to Face ID for its next generation iPhones set to be unveiled next week; however, those devices are not expected to feature Touch ID. 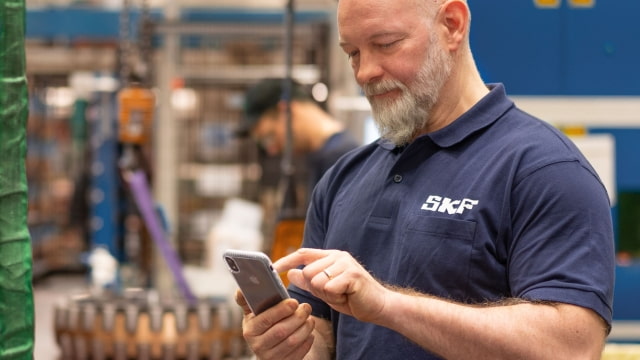