A beta of the checkra1n jailbreak has been released for iPhones and iPads running iOS 12.3 to 13.2.2.

Development of the checkra1n jailbreak was led by Luca Todesco with assistance from argp, axi0mx, danyl831, kirb, littlelailo, nitoTV, nullpixel, pimskeks, sbingner, and siguza. It's based on checkm8, a permanent unpatchable bootrom exploit for the iPhone 4S to iPhone X that was recently released by security researcher axi0mX.

The current beta of checkra1n supports all devices released from the iPhone 5s to the iPhone X with the exception of the iPad Air 2, iPad 5th Gen, and iPad Pro 1st Gen. Also note that support for the iPhone 5s, iPad Mini 2, iPad Mini 3, and iPad Air is considered experimental so we'd avoid trying to jailbreak those devices for now.

We recommend that you do not attempt to jailbreak a primary device with checkra1n as this is the first beta and will likely have bugs that need to be fixed. Wait for a final release or jailbreak a spare device.

This beta is only available for macOS. Work is ongoing to support Windows and Linux, which will be added in a later release. 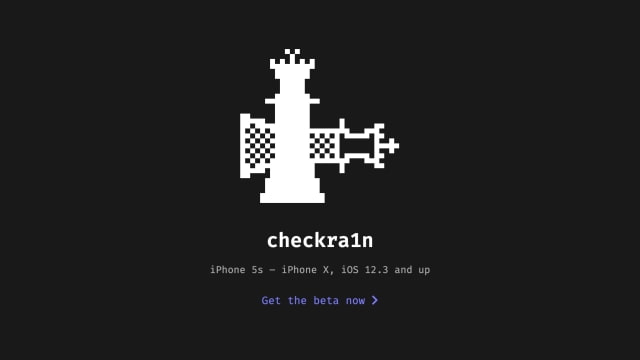 fackyoo - November 10, 2019 at 11:03pm
I remember back in day jailbreak was a big deal . Everyone gets excited,it’s like a celebration Not a days no one cares What can you jailbreak ? Nothing is working as far as tweets But thanks for the release I personally appreciated ur hard work
Reply · Like · Mark as Spam
Recent