Apple is allegedly working on a 'large screen' gaming computer that will be unveiled at WWDC 2020, according to a UDN report.

According to supply chain sources, in addition to the high unit price of Apple ’s new gaming PC products, it may be a large-screen all-in-one (AIO) or a large-screen gaming laptop. Details are not clear at this time. Specifications should be It is also a top rule, which places high demands on the quality of components of supply chain manufacturers. It is expected to be announced at Apple's Global Developer Conference (WWDC) next June.

While Apple has not been focused on producing computers for gaming, the company recently launched Apple Arcade, a subscription gaming service that lets users play titles on iOS, tvOS, and macOS.

It's possible that Apple may simply be moving to Intel's next generation chips and touting the improved performance of its MacBook or iMac for playing games. 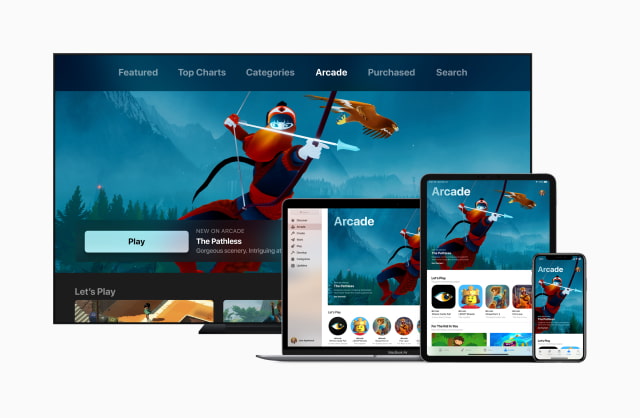