Microsoft has announced the release of its new Edge web browser for macOS and Windows based on Chromium.

Just over a year ago Microsoft revealed plans to move its Edge browser to Google's open source Chromium platform. The company said it believes Chromium will create better web compatibility for customers and less fragmentation for web developers.

Whether you’re just trying out the new Microsoft Edge for the first time, or have been with us on this journey over the last year, thank you for getting involved and helping make Microsoft Edge great. We’ve seen exciting momentum in the Chromium project over the last year, landing more than 1900 contributions across areas like accessibility, modern input including touch, speech, digital inking, and many more, and we couldn’t be more excited for what’s next. 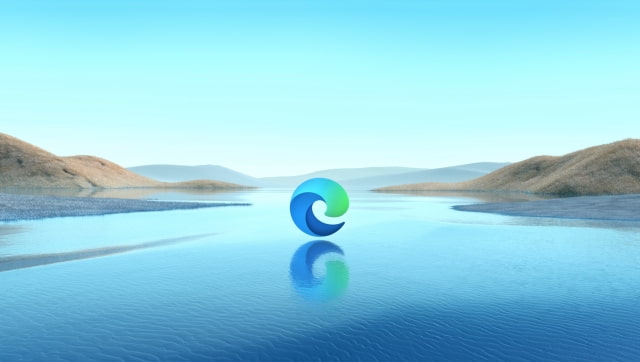 PaulieP - January 15, 2020 at 11:41pm
Works pretty nicely on touchscreen devices. The ink portion is pretty cool as well. I may not switch web browsers completely but I will definitely give this a try versus previous versions.
Reply · Like · Mark as Spam