In a note to investors obtained by CNBC, Barclays' said that Face ID would be 'refreshed' but didn't offer any more details on what to expect. The current generation iPhones gained improvements to Face ID that made facial recognition up to 30% faster and supported more angles.

The analysts also predicted new time of flight sensors for the rear camera:

Apple is expected to unveil four new devices this year with up to 6GB of RAM. 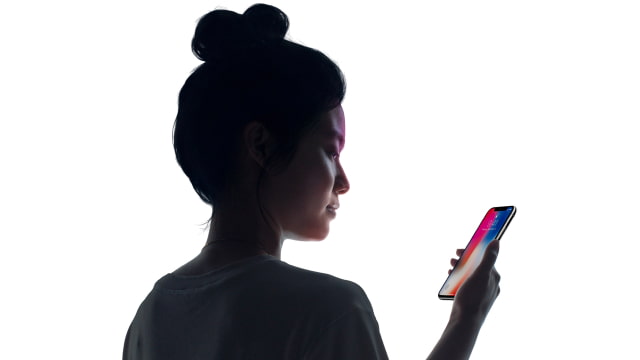 PaulieP - January 16, 2020 at 9:04pm
Apple still has the best Face ID recognition technology. Even Google‘s latest phone can be unlocked with your eyes closed. Congrats on Apple for developing an amazing technology and improving upon it each year.
Reply · Like · Mark as Spam
1

krishnakant26 - January 16, 2020 at 5:34pm
They need to be bring horizontal Face ID like iPad Pro to iPhone. Every time we need to unlock iPhone or use Face ID phone need to be turned in portrait mode.
Reply · Like · Mark as Spam
Recent