An alleged Apple A14 benchmark spotted in the Geekbench database suggests that the new chip could be first ARM-based mobile processor to exceed 3GHz.

The benchmark was shared by Weibo user Ice Universe:

----
Explosive!
Suspected Apple A14 processor Beta 1 version runs points appear
Geekbench5 single-core 1658, multi-core 4612
The main frequency is 3.1GHz, which is too crazy
Compared with the current processor, crushed into slag
----

Unfortunately, we are unable to confirm that the benchmark is really from the A14 chip; however, we do expect Apple to introduce some impressive performance improvements with its next generation processor. TSMC will purportedly start volume production of the chip using its 5nm EUV process by the end of second-quarter 2020. 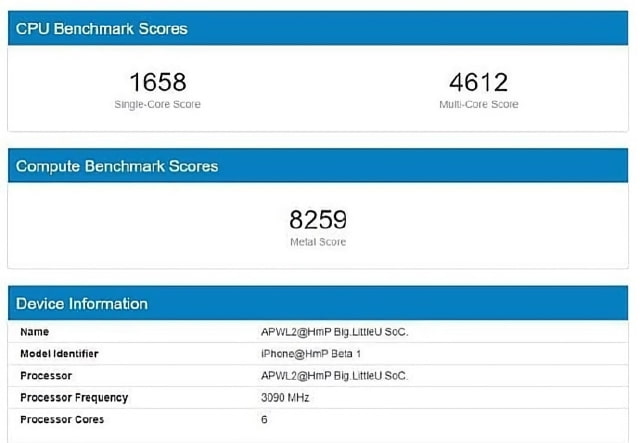 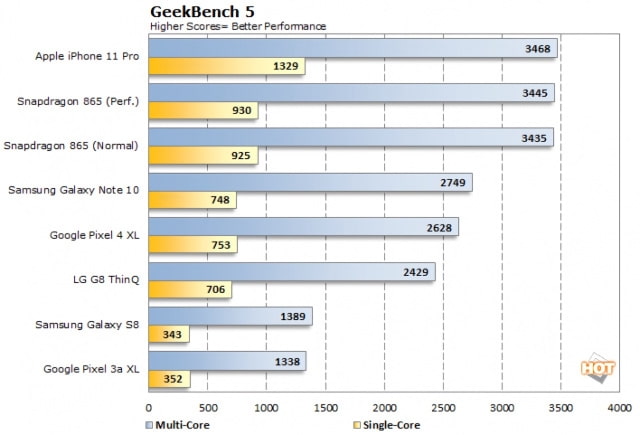