Apple is planning to launch multiple Macs with ARM-based processors in 2021, according to a new report from analyst Ming-Chi Kuo.

The move would give Apple a significant competitive advantage, not only in performance and cost, but also in not having to rely on Intel's roadmap. Earlier this year, Kuo said that Apple would first introduce a notebook with an ARM-based processor in Q4 2020 or Q1 2021.

According to a research note obtained by MacRumors, Kuo also believes Macs will gain support for USB4 in 2022.

Kuo expects ASMedia Technology to become the exclusive supplier of USB controllers for Arm-based Macs, adding that the Taiwanese integrated circuit designer will benefit from Macs gaining support for USB4 in 2022. USB4 converges the Thunderbolt and USB protocols as part of Intel's goal to make Thunderbolt available on a royalty-free basis, which should result in wider and cheaper availability of Thunderbolt accessories like docks and eGPUs.

USB4 is based on Thunderbolt 3 and it offers transfer speeds of up to 40 Gbps. It also supports two 4K displays or one 5K display on a single cable. The spec was published last September. 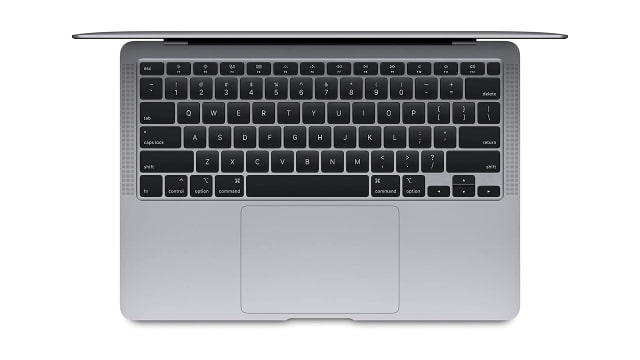