Taiwan Semiconductor Manufacturing Co. (TSMC) is planning to build an advanced chip factory in Arizona, according to the WSJ. The company manufacturers Apple's A-series chips which are used in the iPhone, iPad, and other devices.

TSMC is expected to announce the plans as soon as Friday after making the decision at a board meeting on Tuesday in Taiwan, according to people familiar with the matter. The factory could be producing chips by the end of 2023 at the earliest, they said, adding that both the State and Commerce Departments are involved in the plans.

The Trump Administration has been pushing for TSMC and Intel to build manufacturing facilities in the United States due to fears about heavy reliance on Taiwan, China, and South Korea for chip production. If a plant is indeed announced, it will be a big win for both Trump and the state of Arizona.

The plant will reportedly make chips on TSMC's 5nm process, the same process that Apple's next generation A14 processors will be built on.

It is unclear how much TSMC has budgeted or if it would get financial incentives from the U.S. to build. A factory capable of making the most advanced chips would almost certainly cost more than $10 billion, according to industry executives. It is also not clear how many jobs the TSMC factory would bring, although large modern chip-making operations usually employ thousands of people. 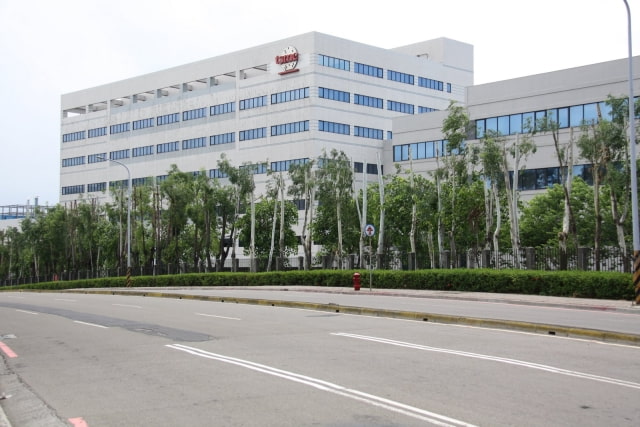