Developers have begun receiving Apple's Developer Transition Kit that includes a Mac mini with an A12Z processor. This $500 kit is meant to help with the transition from Intel processors to Apple's custom ARM-based chips. Unfortunately, the Mac mini needs to be returned after a year.

Photos of the packaging have been posted to Twitter.

@axello
Wow, that was an amazingly fast shipment of my new ARM Mac, aka Apple DTK!
Happy as a clam in salt water, I am! 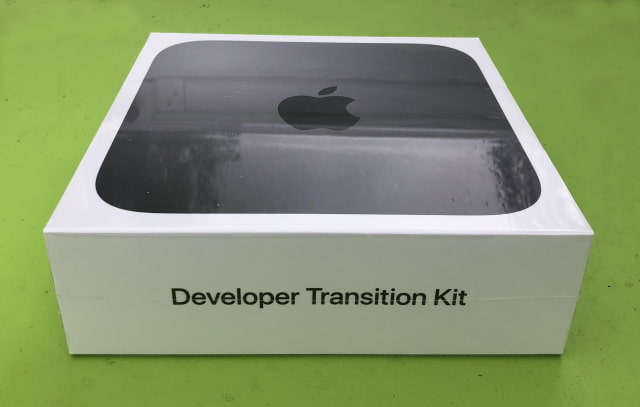 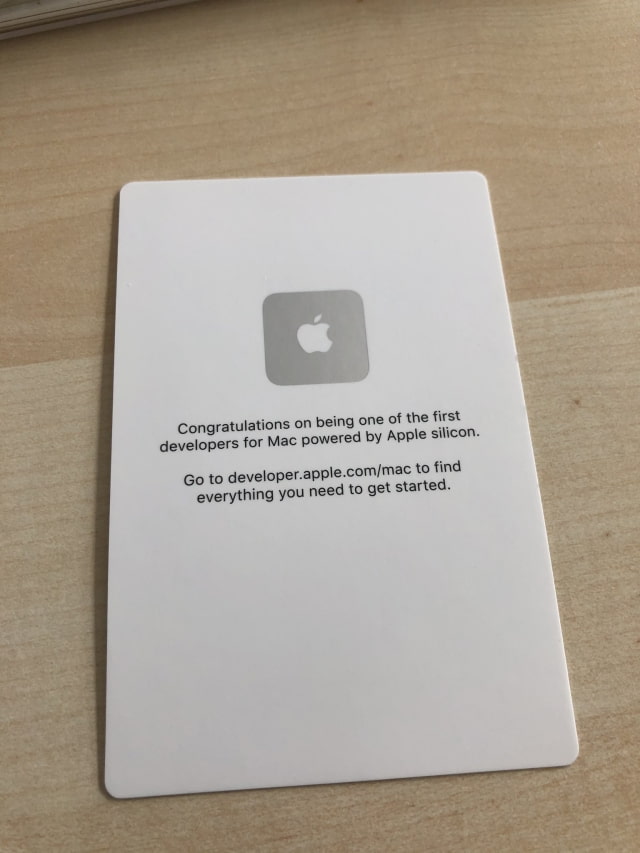 Despite being against the rules, benchmarks for the Mac mini have already been surfacing in the Geekbench Results Browser. Note that these benchmarks are being run via Rosetta 2 and thus will be lower than native performance scores.

The average single-core score is currently at 811 while the average multi-core score is 2781. According to the result, the base frequency is 2.40GHz with 4-cores being used. The Mac mini has 16GB of RAM. 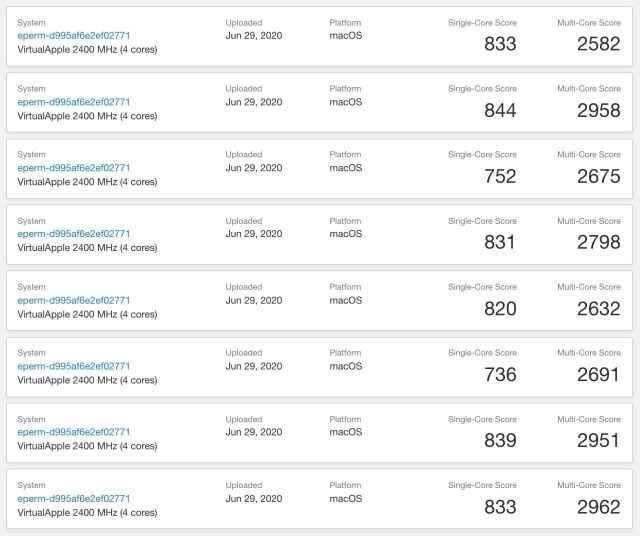