In a research note obtained by MacRumors, Kuo says Largan will begin supply the camera lenses to Apple from mid-July, slightly later than previous years.

Kuo's latest note doesn't specify what kind of "high end" lens will be used in the ‌iPhone 12‌, but in a previous note he claimed that the 6.7-inch ‌iPhone‌ model will feature multiple rear camera improvements, including larger sensors that capture more light for better image quality.

There have been conflicting reports on whether Apple is behind schedule on next generation smartphones. A recent report from Nikkei claims that the company is pushing suppliers to reduce delays that range from four weeks to eight weeks. 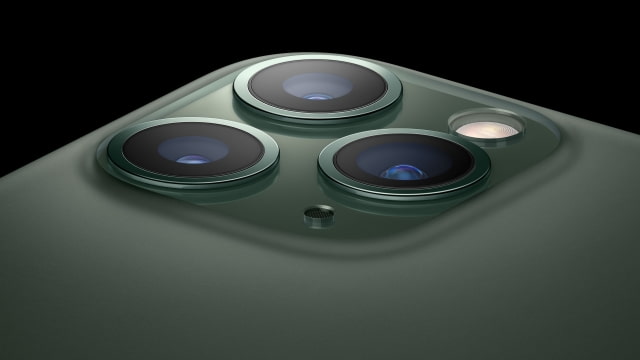