The move is part of a quiet and gradual shift of production away from China as Apple attempts to minimize the effects of the trade war between America and China.

“There’s a strong request from Apple to its clients to move part of the iPhone production out of China,” one of the sources with direct knowledge of the matter told Reuters.

The investment in the Sriperumbur plant will take place over three years, said another source. The iPhone XR is currently assembled at the facility and both sources say other iPhone models will also be made there.

“With India’s labour cheaper compared with China, and the gradual expansion of its supplier base here, Apple will be able to use the country as an export hub,” Neil Shah of Hong Kong-based tech researcher Counterpoint said.

Foxconn's expansion plans are expected to add some 6,000 jobs. 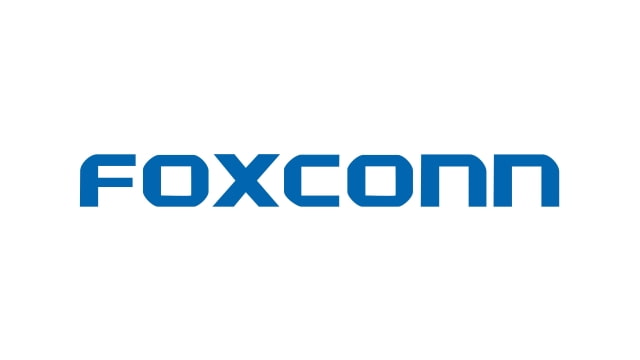