The new batteries are model numbers A2471, A2431, and A2466. Apple is rumored to be releasing four new iPhone models this year, two of which are said to feature 6.1-inch displays. The site suggests that these two models could share the same battery. 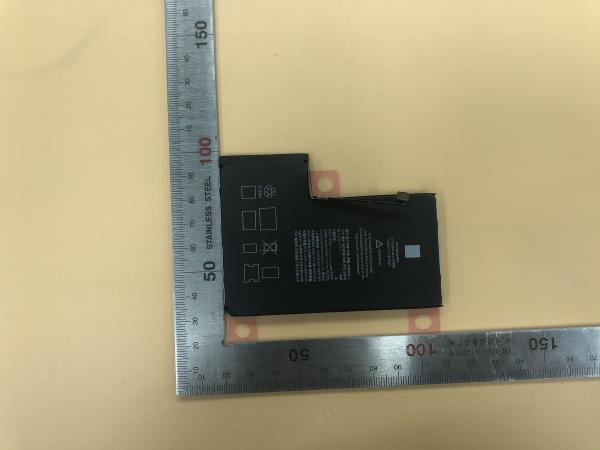 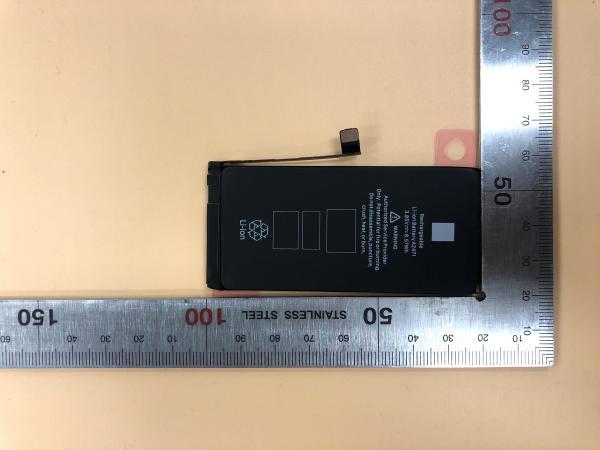 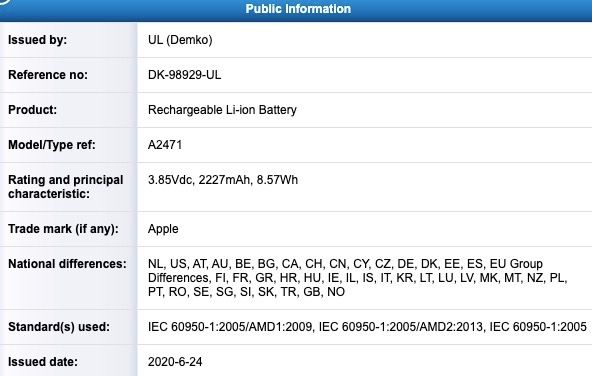 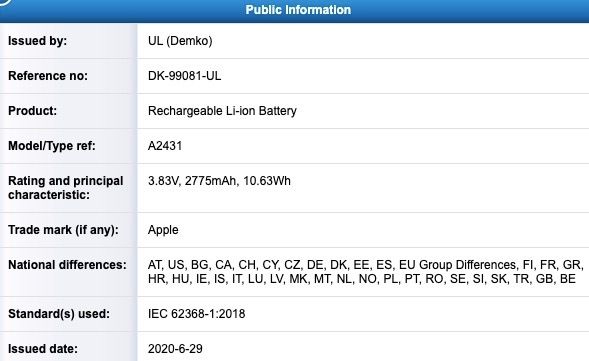 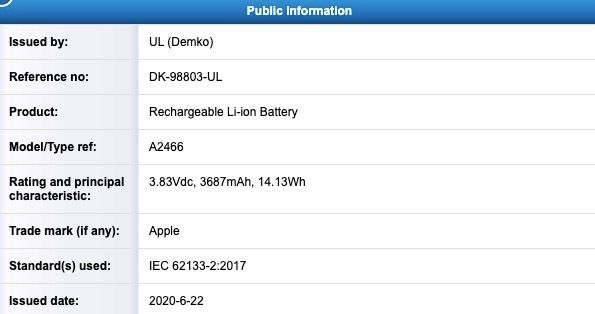