Apple's first device with a mini-LED display will be a new iPad Pro coming in the fourth quarter of this year, according analyst Ming-Chi Kuo.

Apple's mini LED dies will be mass-produced in 4Q20, but due to yield issues related to the production process of display module materials, the 4Q20 display shipments have been revised down by 50% to 300,000-400,000. We believe that the mini LED display in 4Q20 will be used for the new ‌iPad Pro‌.

Benefits of Mini-LED include thinner and lighter product design, good wide color gamut performance, high contrast and HDR, as well as the ability to dim specific screen areas. Kuo reports that six devices could get updated with mini-LED by the end of 2021. 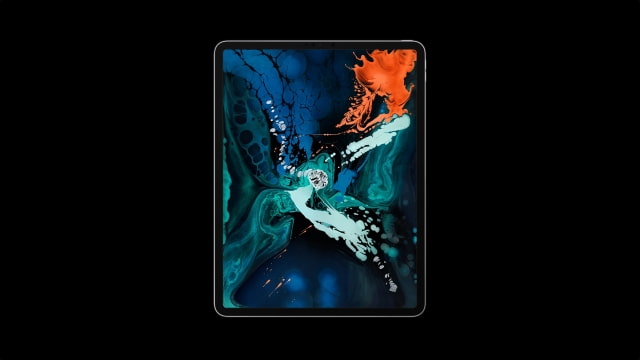