Graf has released patches for QEMU to make this possible:

----
This patch set implements a rudimentary, first version to get the ball going on that. With this applied, I can successfully run both Linux and Windows as guests, albeit with a few caveats:

Despite those drawbacks, it's still an exciting place to start playing with the power of Apple Silicon.
----

Notably, Graf says "Windows 10 ARM64 can run x86 applications pretty well" so if you've got the dev chops you might want to give this a try. Otherwise, check out CrossOver 20 or the upcoming Parallels Desktop for Mac with Apple M1 Chip.

Apple's Craig Federighi has said that Windows on M1 Mac is "really up to Microsoft."

"We have the core technologies for them to do that, to run their ARM version of Windows, which in turn of course supports x86 user mode applications. But that's a decision Microsoft has to make, to bring to license that technology for users to run on these Macs. But the Macs are certainly very capable of it."

If you are interested in purchasing an M1 Mac, today's the day to do it! You can get $100 off both the new MacBook Air and MacBook Pro for Black Friday. 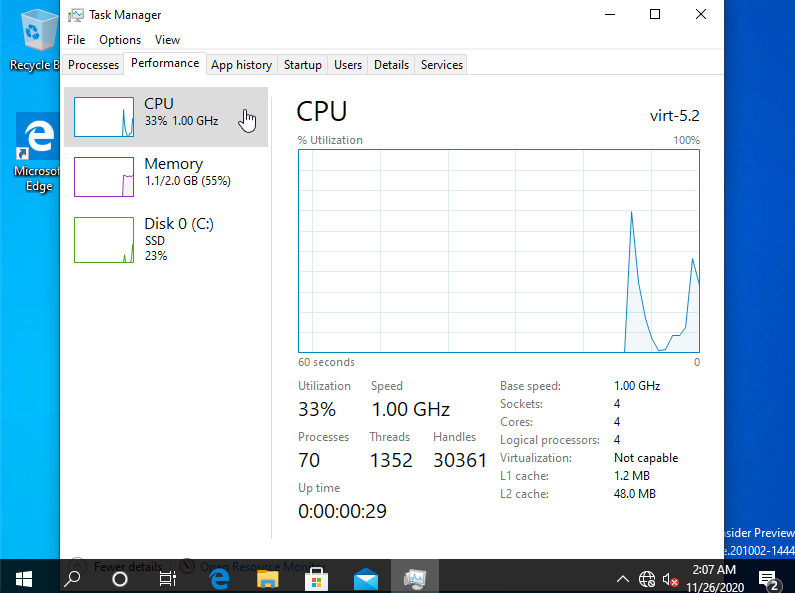