European lawmakers are asking the CEOS of Apple, Amazon, Facebook, and Google to attend a hearing on February 1st, reports Reuters. The EU is looking to crack down on the powers of U.S. tech giants, force them to play fairly with rivals, and do more to address fake news and harmful content.

“The purpose of the planned hearing is to have an exchange with the chief executive officers of the four globally leading platform companies to learn about their current business models and future concepts as they face the challenges of altering market conditions,” said an invitation sent to the companies seen by Reuters.

“The event will contribute to preparing the members of the European Parliament for the upcoming discussions on potential new regulation for the digital sector. For all these reasons, we wish to clarify that this invitation is for the CEOs only.”

Notably, the lawmakers are willing to tweak the date but it appears unlikely that any of the CEOs will voluntarily attend the hearing.

Separately, Alphabet CEO Sundar Pichai is set to speak with EU antitrust chief Margrethe Vestager over video conference call on January 25. Competition issues will be discussed during the call. 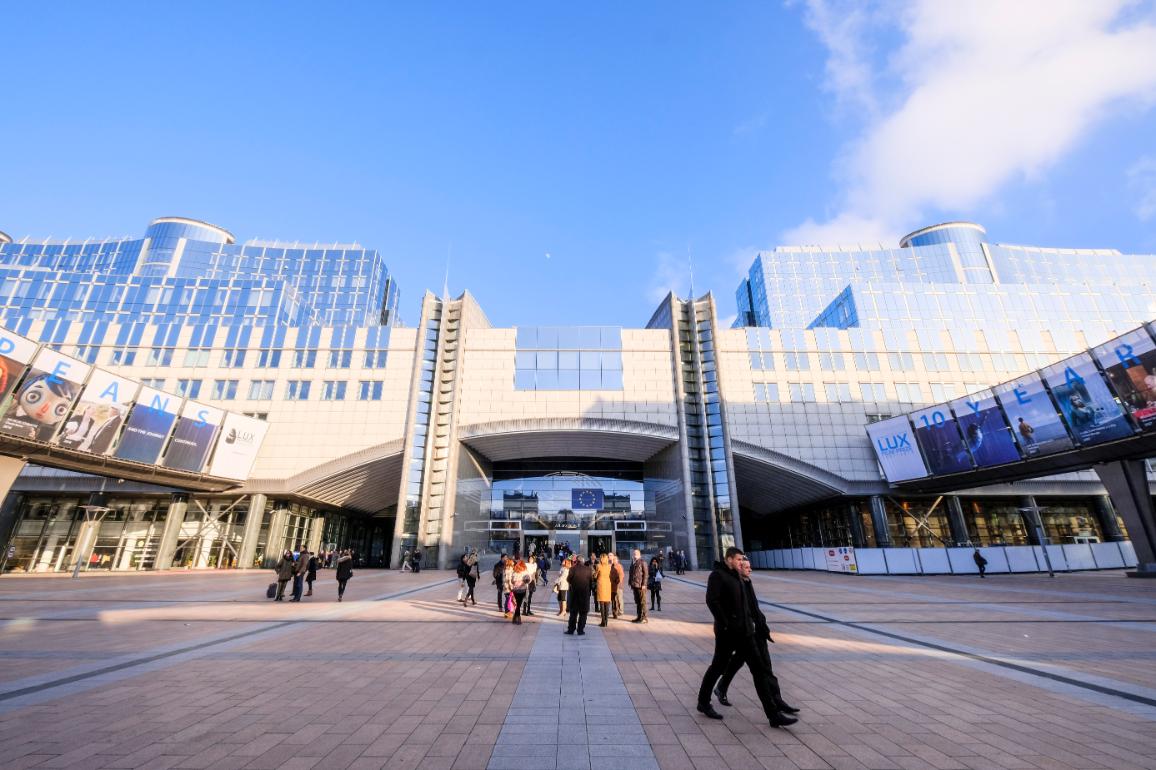