For the last few months, Facebook has been preparing an antitrust lawsuit against Apple, according to a new report from The Information.

With the aid of outside legal counsel, Facebook for months has been preparing an antitrust lawsuit against Apple that would allege the iPhone-maker abused its power in the smartphone market by forcing app developers to abide by App Store rules that Apple’s own apps don’t have to follow, according to two people with direct knowledge of Facebook’s efforts.

Although Facebook may decide not to file the suit, the company has already spoken out against planned privacy changes that would prevent Facebook and other advertising companies from being able to track users across apps and deliver targeted ads without explicit permission.

In one full page newspaper ad, Facebook said that while Apple's changes will make it harder for the company to monetize ads, it will also make it much more expensive for small businesses to generate new customers via advertising. In a second ad, it said that the change will force publishers to start relying on subscriptions instead of ads for monetization, changing the Internet as we know it.

Although the antitrust case would likely address tracking restrictions, Facebook is apparently looking to make a broader case based on Apple's total control of app distribution and payment processing on all iOS devices.

Now Facebook CEO Mark Zuckerberg is attempting to build a broad legal case arguing that Apple’s rules for app developers—which force them to use Apple’s in-app payment service, for instance—make it harder to compete against Apple in areas such as gaming, messaging and shopping.

If filed, the Facebook antitrust case would join a slew of lawsuits and investigations already underway, including ones from Epic Games, Cydia, Florian Mueller, Korea, the European Union, Russia, Italy, the United States, and others. Please download the iClarified app or follow iClarified on Twitter, Facebook, YouTube, and RSS for updates. 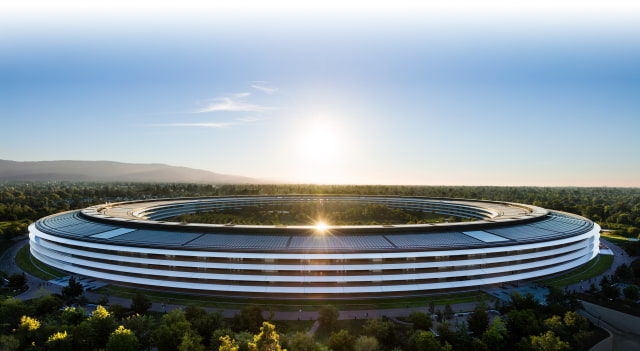