Users are being shown the following message before watching a clip...

YouTube is likely making this change so that it only needs to support the App Store version of the app. The App Store is available on the Apple TV HD and Apple TV 4K. 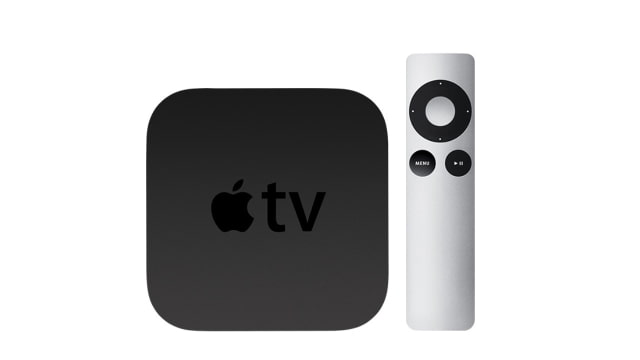