The Affinity apps go from strength to strength with the launch today of version 1.9, bringing new features and significant further improvements.

Ashley Hewson, Managing Director of Affinity developer Serif, says: “After another year which saw record numbers of people switching to Affinity, it’s exciting to start 2021 with yet another major free update. We’re introducing more tools and functions which will enable artists, designers, photographers and editors with even the most complex workflows to take advantage of the speed and power of Affinity.” 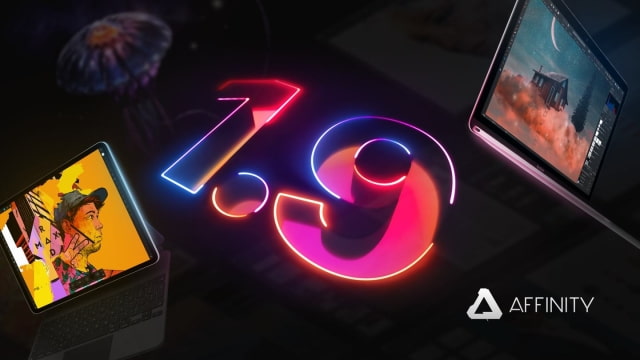 In Affinity Publisher, IDML import will be noticeably faster and the new Package feature allows users to bundle all the image and font resources from a project into a folder which can be transferred easily to another system to aid collaboration or for print production.

Placed PDFs can now be set to ‘passthrough’ ensuring 100% fidelity on export, and users can easily integrate text and image links into a document from an external data source with the new data merge feature. 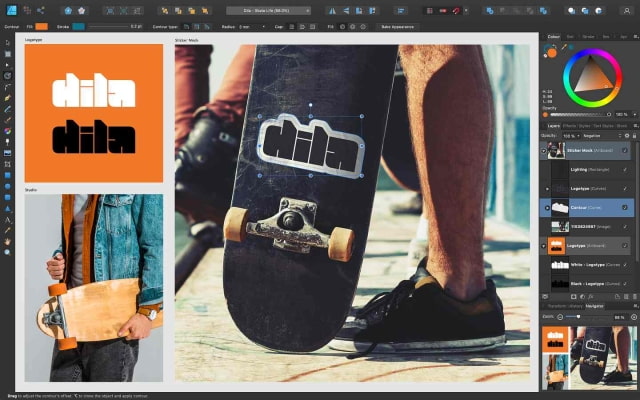 Data merge is now available in Affinity Publisher
A key feature which sets Affinity Photo apart from the competition is its non-destructive workflow, and that has been taken to another level again with the ability to add liquify adjustments as live, maskable layers. On top of that there are substantial improvements to its RAW engine, new linked layer functionality, path text, as well as a whole new mode to control the stacking of astrography images for stunning results. 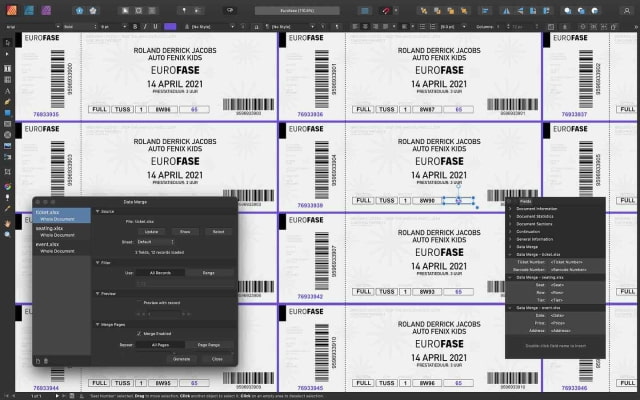 The new astrophotography persona in Affinity Photo
Windows users will be thrilled to learn that the latest update includes GPU acceleration which, depending on the system*, can achieve up to 10x speed improvements on many pixel-based tasks. This brings the Windows versions into line with the GPU acceleration in the macOS and iPad versions of the apps, which were among the first professional creative suites to optimise for the new Apple M1 chip.

The 1.9 update is available across all Affinity apps on macOS, Windows and iPad from today and is free to existing users. Serif is also offering a 50% discount on Affinity apps to support the creative community during COVID-19. 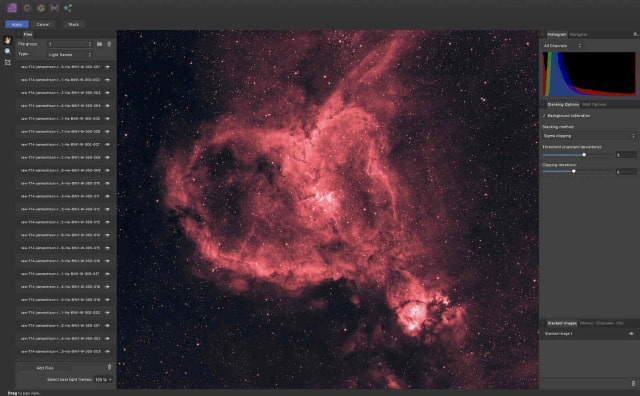