Apple is developing a new 'Internet Recovery' process for future portless iPhones, according to Appleosophy.

The site says Apple tasked both its software and hardware teams to work on solutions for restoring portless iPhones.

The software team is allegedly looking at several methods that could be used. The first requires the user to place the iPhone into recovery mode triggering an Internet Restore broadcast feature. This will let iTunes/Finder locate the device, allowing for a restore/upgrade. This method is preferred by developers. A second method would have a user's device automatically start into Internet Recovery mode and begin broadcasting the same signal as before. The third method was the least preferred and apparently shot down by developers. It used the same Internet Recovery prompt but via Bluetooth. This was found to be insecure and way too slow.

The last I was told, Apple has begun looking at implementing options one and two as the primary and last resort recovery options respectively. I have been told however that engineers and developers who have been testing these new methods have a long way to go as currently they are too slow still for a proper roll out for broader testing. I am being told that developers have experienced issues with reliability rarely using these two methods however, so from that standpoint these seem to be solid choices.

Hardware teams have purportedly been asked to integrate wired data access via pogo pads. This is the same technology as Apple uses to interface with Apple Watch devices. Though not all users realize this, there is a hidden port behind the band attachment area on Apple Watches. Current options for a portless iPhone include a custom SIM card tray cable that would interface with hidden pads at the back of the SIM card slot or possibly pogo pads on the board, though that would require the device to be opened. Apparently, the team is not allowed to make modifications to the iPhone's frame. ie introduce a new door.

According to Appleosophy, the average restore time was about 2.5x longer than the standard method using a cable. 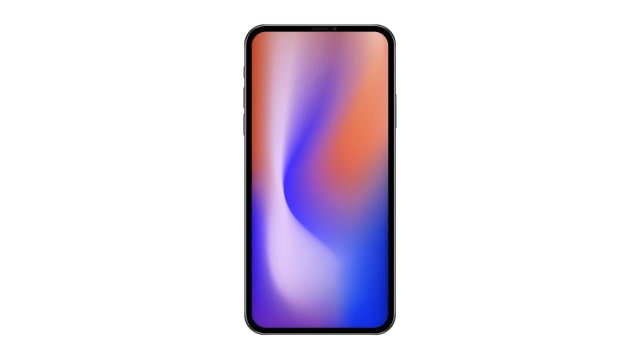