Apple has announced a series order for 'Dr. Brain', a new sci-fi thriller based on the popular Korean webtoon that will be written and directed by visionary filmmaker Kim Jee-Woon (“A Tale of Two Sisters,” “I Saw the Devil”), and star SAG Award-winner Lee Sun-Kyun (“Parasite”). The series marks the first Korean-language project for Apple TV+.

Now in production in South Korea and set to debut later this year, “Dr. Brain” is an emotional journey that follows a brain scientist who is obsessive about figuring out new technologies to access the consciousness and memories of the brain. His life goes sideways when his family falls victim to a mysterious accident, and he uses his skills to access memories from his wife’s brain to piece together the mystery of what actually happened to his family and why. 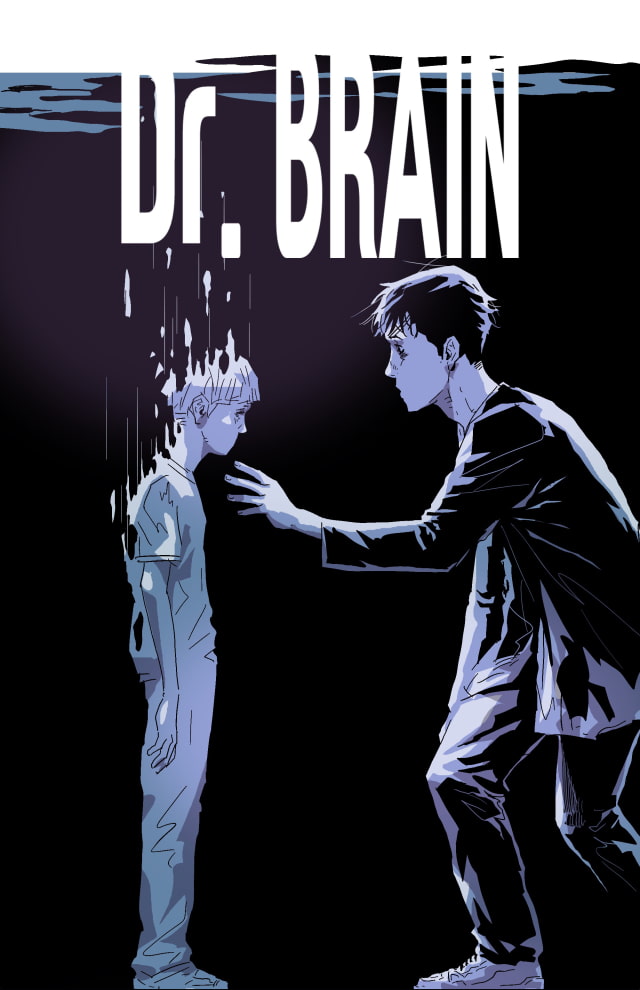