Night Shift uses the clock and geolocation of your device to determine when it’s sunset in your location. Then it automatically shifts the colors of your display to warmer colors. In the morning, it returns the display to its regular settings. Since blue light from phones is believed to disrupt melatonin secretion and sleep cycles, the feature is said to offer users a better night rest.

BYU put the theory to the test...

“In the whole sample, there were no differences across the three groups,” Jensen said. “Night Shift is not superior to using your phone without Night Shift or even using no phone at all.”

The study included 167 emerging adults ages 18 to 24 who use cell phones daily. They were asked to spend at least eight hours in bed and wore an accelerometer on their wrist to record their sleep activity. Individuals who were assigned to use their smartphone also had an app installed to monitor their phone use.

You can read the full study in Science Direct. 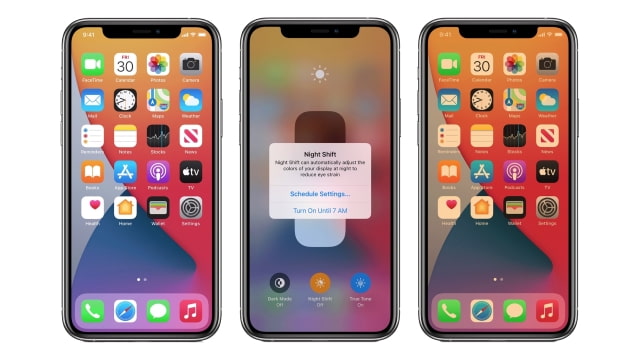