Check out this scrapped WWDC 2014 intro film featuring Larry David as an App Store reviewer. A clip from the film was shared on Twitter by Sam Henri-Ghoul, who founded the Unofficial Apple Archive that was taken down by Apple's lawyers last year.

Apparently, the film is ten minutes long but only a 53 second clip was posted.

it's ten minutes long, larry is the entire app review board, it's glorious

Take a look at the clip while you can! 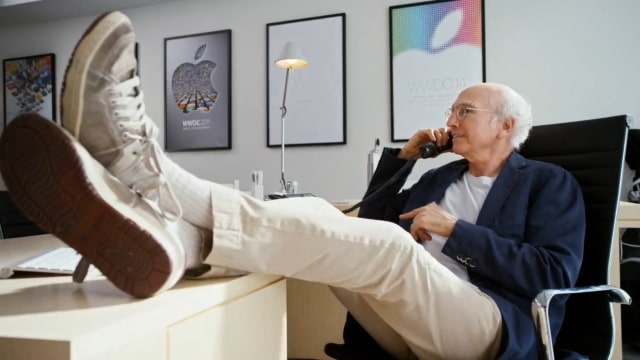 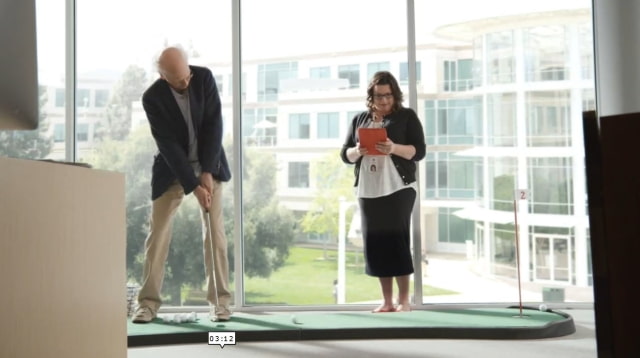 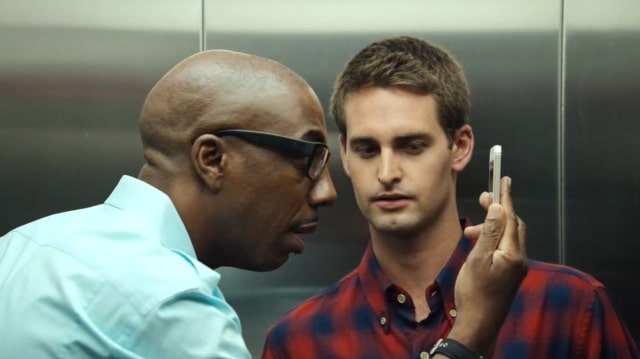