Apple's next generation iPad mini will feature an 8.3-inch display and no Home button, according to display analyst Ross Young.

Grew from 7.9" due to narrower bezels and removal of Home button.

This follows up a report from earlier this month that claimed the new iPad mini would feature an A15 processor, USB-C port, magnetic Smart Connector, and a similar design to the iPad Air. 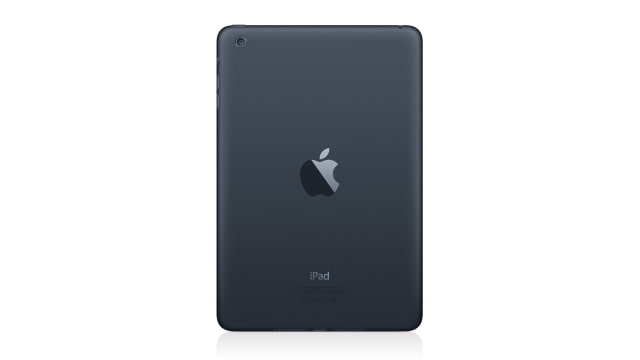