The Electronic Frontier Foundation says Apple's announcement that it will starting scanning user's photos and messages is a shocking about-face for users who have relied on the company's leadership in privacy and security.

Earlier today, Apple disclosed that it will soon begin scanning user photos for child pornography. Additionally, it will also scan messages to and from minors for sexual content. To accomplish this, the company has essentially built a backdoor into photos and messages, making privacy on the iPhone a thing of the past.

We’ve said it before, and we’ll say it again now: it’s impossible to build a client-side scanning system that can only be used for sexually explicit images sent or received by children. As a consequence, even a well-intentioned effort to build such a system will break key promises of the messenger’s encryption itself and open the door to broader abuses. All it would take to widen the narrow backdoor that Apple is building is an expansion of the machine learning parameters to look for additional types of content, or a tweak of the configuration flags to scan, not just children’s, but anyone’s accounts. That’s not a slippery slope; that’s a fully built system just waiting for external pressure to make the slightest change.

The EFF notes that "In this case, while Apple will never see the images sent or received by the user, it has still created the classifier that scans the images that would provide the notifications to the parent. Therefore, it would now be possible for Apple to add new training data to the classifier sent to users’ devices or send notifications to a wider audience, easily censoring and chilling speech." 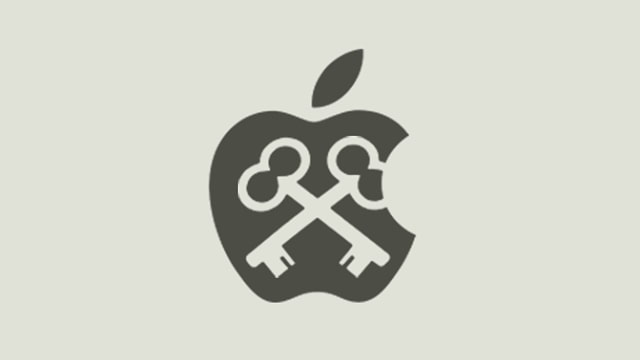 1reader - August 6, 2021 at 3:34pm
Bye bye privacy! In other words because there are bad guys out there we will scan your phone. Who can guarantee that they don’t have different classifiers for other content (let’s say you oppose some of the political issues)
Reply · Like · Mark as Spam
Recent