Apple has released TestFlight 3.2 beta to developers allowing them to test their own apps and apps from other developers.

Apple notes that with this TestFlight beta you'll need to quit the beta version of your app before updating it.

Developers can download TestFlight 3.2 beta from the link below... 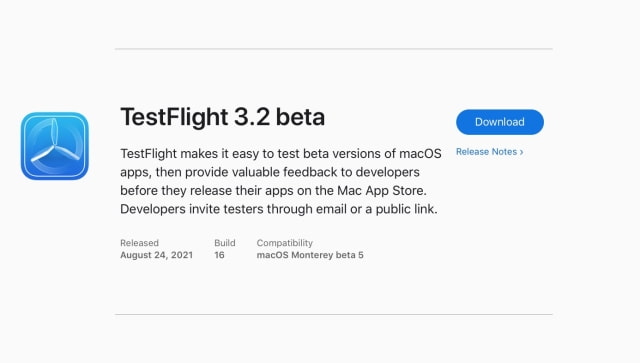