Hacker 08Tc3wBB will present an Apple M1 kernel exploitation at the upcoming Objective by the Sea macOS security conference.

The bug bounty hunter and security researcher at ZecOps announced the exploit talk on Twitter...

AppleAVE2 (AVEVideoEncoder) is a graphics IOKit driver that runs in kernel space and exists only on iOS and M1 chip-based Macs. The complexity of the drive itself and the extensive use of user-kernel memory mapping make it a desirable target for kernel exploitation. I used it to develop kernel exploits for iOS 12 and iOS 13 Jailbreak. CVE-2019-8795, CVE-2020-9907, CVE-2020-9907b.

This talk will explain in detail how Apple "fixed" the AppleAVE2 driver and how we can exploit AppleAVE2 once again to achieve kernel r/w on M1 Macbook, at last I'll share some of my thoughts on post-exploitation.
--- 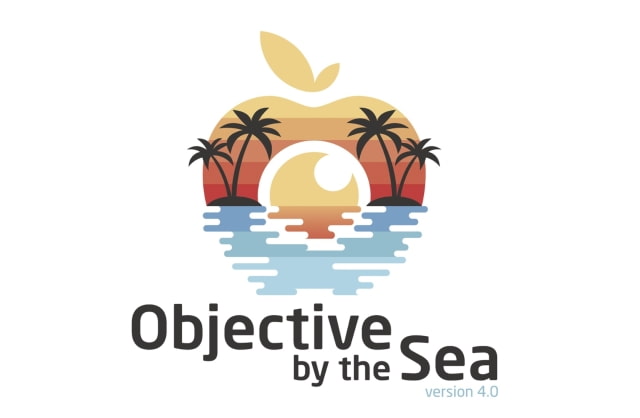