Apple is allowing developers to request the use of additional RAM in iPadOS 15, according to ArtStudio Pro developer Lucky Clan.

We confirm iPadOS 15.0 finally allow to use the whole RAM on iPad Pro with M1 chip! And we have just released Artstudio Pro 3.2.9 which support that!

Developers can request more RAM using the 'com.apple.developer.kernel.increased-memory-limit' entitlement. iPadOS will be released to the public on Monday, September 20. 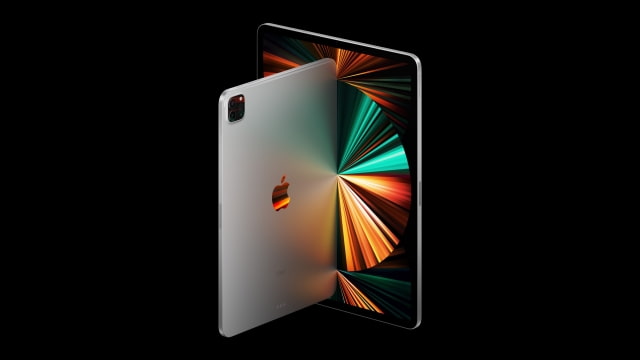