Apple has landed a deal for an upcoming thriller starring George Clooney and Brad Pitt. The film will be written and directed by Jon Watts and will see a robust theatrical release, reports Deadline.

The film will be produced by Watts, Clooney’s Smokehouse Pictures and Pitt’s Plan B Entertainment. Watts moved right from the Sundance indie drama Cop Car to the Marvel Spider-Man trilogy. Oscar winners Clooney and Pitt starred together in the Ocean’s Eleven franchise. Haven’t heard the pricetag, but I’m sure it falls in line with a lot of the recent deals for star packages. I have heard that between Clooney and Pitt, they left an eight-figure sum on the table to ensure the theatrical release component.

Apple purportedly plans to spend over $500 million marketing Apple TV+ this year and will double its output of new content for the streaming service next year. Earlier this month the company premiered Foundation, a science fiction series based on the stories by Isaac Asimov. Check out the trailer here. 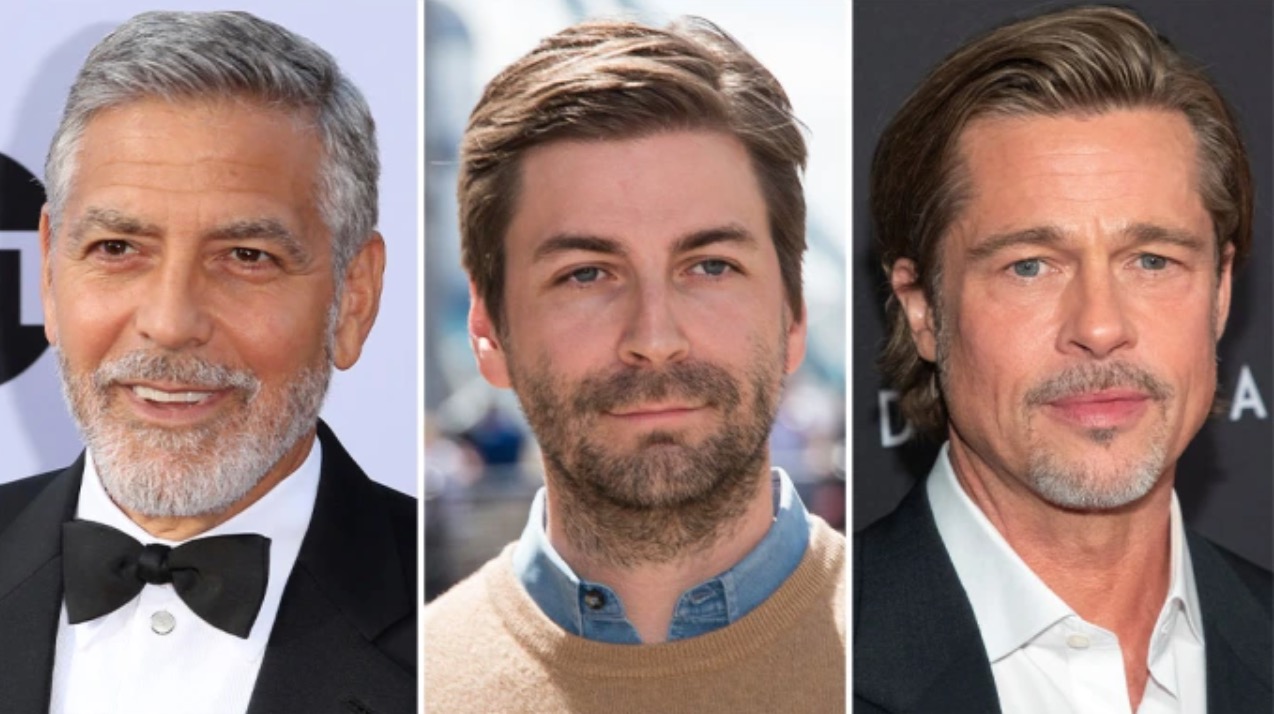