Apple plans to spend over $500 million marketing Apple TV+ this year and will double its output of new content for the streaming service next year, according to a new report from The Information.

Although Apple lags far behind Netflix and Amazon, its subscriber numbers are respectable at around 20 million paying for the service.

Analysts previously estimated that the service had around 40 million subscribers at the end of last year, a figure a person with knowledge of the numbers said remained roughly accurate as of this summer. Approximately half of the subscribers are paying for the service, while the others are on free trial periods, this person said. 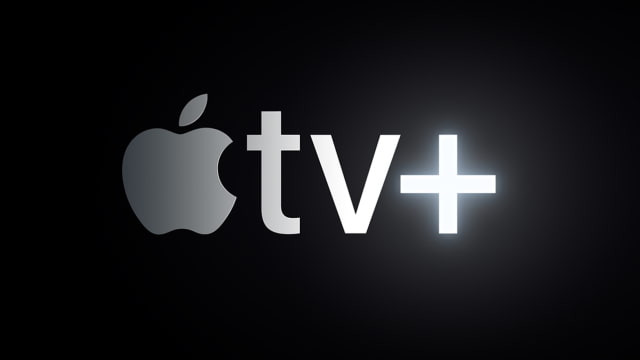