Apple is working to update CarPlay with the ability to access vehicle controls and instruments like the climate-control system, seats, speedometer, radio, and more, according to a Bloomberg report. The initiative is known as 'IronHeart' internally and would require automaker support.

Seven years after its launch, CarPlay is now offered by most major automakers. IronHeart would take CarPlay a step further. The iPhone-based system could access a range of controls, sensors and settings, said the people, who asked not to be identified because the project is secret.

Possible controls include:
● inside and outside temperature and humidity readings
● temperature zones, fans and the defroster systems
● settings for adjusting surround-sound speakers, equalizers, tweeters, subwoofers, and the fade and balance
● seats and armrests
● the speedometer, tachometer and fuel instrument clusters 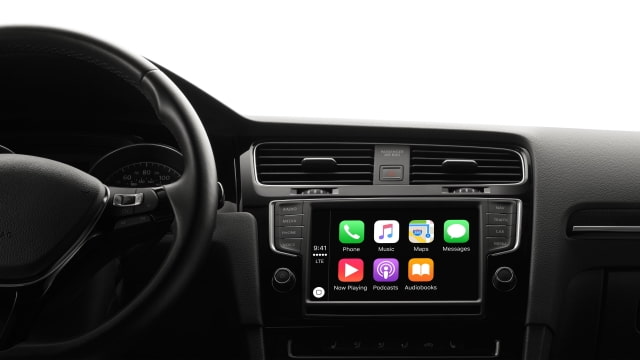