Dropbox drew criticism late last year for its lack of Apple Silicon support, despite the M1 processor having been launched in 2020. 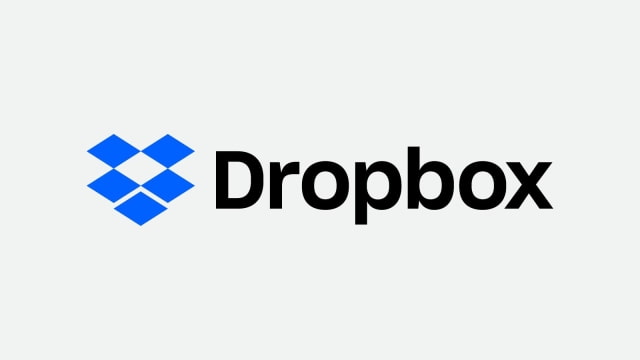