Music industry sources tell CNET that Apple has informed label managers that its streaming music service won't be ready before the third quarter.

Some had hoped such a service might arrive when Apple unveiled the iPad tablet in January, but it was a no-show. That same month, Apple executives spoke to the major record labels about enabling people to store their music on the company's servers and access their songs with Web-enabled devices. At that point, music-industry insiders speculated that Apple's new service might debut early this year.

CNET suggests that because of this delay, the iPad launch will be all about visuals: Hollywood movies, video games, books, and newspapers. They also note that Apple has much to overcome in terms of licensing and copy protection before we will be able to easily access new movies and tv shows. 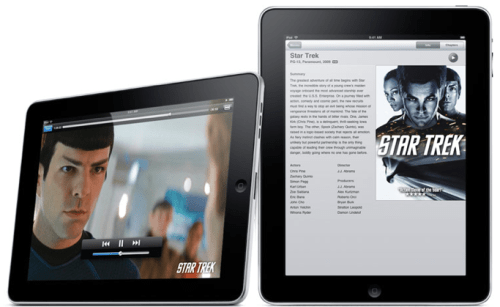