Apple has begun testing iPhone models with a USB-C port ahead of legislation that could force the company to abandon its Lightning port, reports Bloomberg.

Apple Inc. is testing future iPhone models that replace the current Lightning charging port with the more prevalent USB-C connector, according to people with knowledge of the situation, a move that could help the company conform with looming European regulations.

In addition to testing USB-C port models, Apple is working on an adapter that would let future iPhones work with Lightning accessories.

While moving to USB-C would help Apple streamline all its devices with one port, they would lose control over the lucrative market for iPhone accessories. Additionally, Apple has argued that the EU's plan to force USB-C on companies will stifle future innovation.

“We are concerned that regulation mandating just one type of connector for all devices on the market will harm European consumers by slowing down the introduction of beneficial innovations in charging standards, including those related to safety and energy efficiency,” the company said last year.

It's been rumored that the company would rather release a portless iPhone than switch to USB-C. While this is possible, there are some issues related to data transfer speed, charging speed, and interoperability. 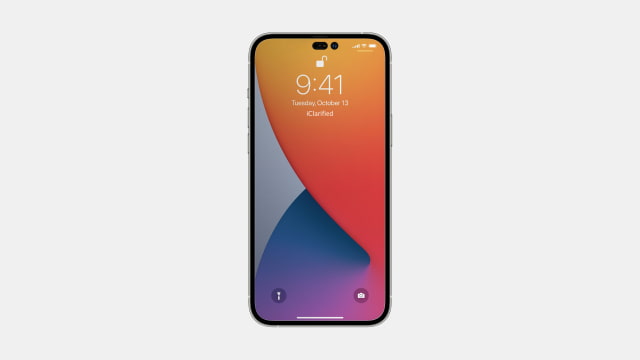