Topeka Capital Markets analyst Brian White predicts that Apple will freshen up the iPhone 5 in May/June with multiple screen sizes and multiple colors.

In his report, White suggests that Apple's stock price drop in the last quarter was largely due to tax-related selling and he maintains a Buy rating on the company with a target of $1,111.

"Apple is our top overall pick for 2013," White wrote in an investor note. “With the 25% correction in Apple’s stock from the high in September, the stock is now trading at just 7.7x our CY13 EPS estimate (less cash) and the company’s portfolio has never been stronger, in our view. We believe tax-related selling was largely to blame for the downward bias in the stock price as we exited 2012 and this created a negative news cycle around Apple that we believe will be broken as we enter 2013. We believe there is still plenty to look forward to at Apple, including the potential for greater choices (i.e., colors, sizes) around the next iPhone in 2013, combined with accelerating momentum with the iPad mini and continued strength with the iPad franchise at large."

Interestingly, White says that according to checks with Apple suppliers the next generation iPhone will feature some big changes including its availability in multiple colors and screen sizes.

“Our checks indicate that the next iPhone will have more choices for customers,” the analyst wrote. “This entails an expansion in both the color patterns and screen sizes with the next iPhone (i.e., likely called the iPhone 5S) that we currently believe will be launched in May/June with certain supply production starting in March/April.”

“Our checks are also indicating that the next iPhone will offer customers more choice in terms of screen size,” White reported. “Although Apple offers a 4-inch screen on the iPhone 5 and a 3.5-inch screen on the iPhone 4S and iPhone 4, the Company has never offered multiple screen sizes for a single model. We believe this is about to change with the next iPhone offering different screen sizes that we believe will allow Apple to better bifurcate the market and expand its reach.”

White predicts the next iPhone will be available in five different colors: pink, yellow, blue, white & silver and black & slate.

Notably, it's recently been speculated that Apple may be moving to a semi-annual release cycle for its products which would see the iPhone and iPad receive one major and one minor update each year. That would fall in line with a May/June release for the iPhone 5S. 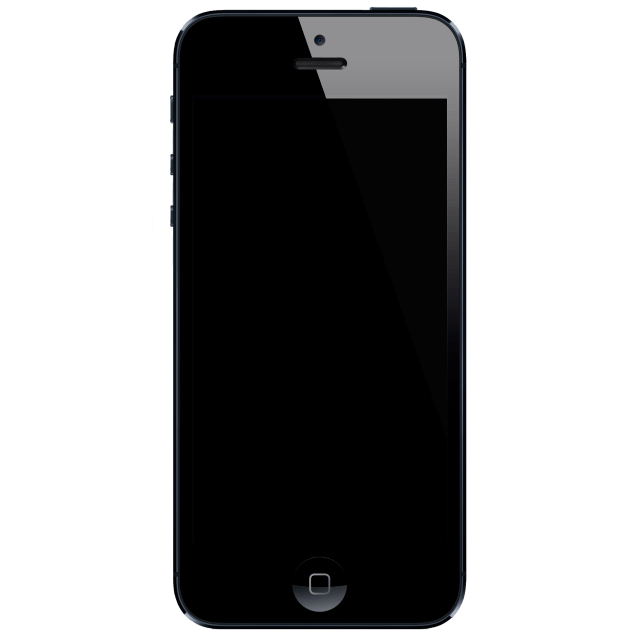 64GB Note2 - January 4, 2013 at 6:38pm
Apple lack of screen size they dont have their own factory hardwares depend on their vendor they cant not change their model phone like every year so most their phone will be 2yrs old Open your eyes 21 century dont be a fool 3G to 3GS 4G to 4S Iphone 5 to 5S old trick and boring Screen sizes forget it you get 5s again stop dreaming
Reply · Like · Mark as Spam

SoGayMe - January 3, 2013 at 11:01pm
I guess that makes three of us proud cock suckers. These insecure dumbasses probably have little dicks and say those things to feel more manly. Bring on the big cocks.
Reply · Like · Mark as Spam

Kudzai - January 3, 2013 at 6:53am
lets hope this tym you will design something intresting and funn must have gadget like what you did on the iphone 4s because currently the iphone 5 didnt live upto its expectations .
Reply · Like · Mark as Spam

Skudo - January 3, 2013 at 2:10am
Sure there wont huge interest on iDevices. Without root access they are useless.
Reply · Like · Mark as Spam

Bla - January 3, 2013 at 12:46am
They make these fake rumors so they can make money. People can ride the uptrend and I'm sure the end of the month it'll go down when q1 comes out because sure they are making a ton a money but not to the expectations. Bla bla At best I'm guessing their is multiple screen size parts because those are prototypes being tested.
Reply · Like · Mark as Spam
11 More Comments
Recent