CyDelete is a new application which deletes jailbroken iPhone applications straight from the SpringBoard just like Official App Store apps.

-----
Since the dawn of Cydia, users have been struggling to remove applications they’ve installed with it. Uninstalling a package is a seven-step operation at best: Start Cydia, Manage, Packages, (locate package), Modify, Remove, Confirm.

With the advent of CyDelete, however, Cydia packages can now be removed like any App Store applications- hold down the icon, wait for them to start wiggling, and tap the X. What was once cumbersome is now integrated into the standard iPhoneOS workflow. It is a lightweight MobileSubstrate plugin that only does anything in Wiggle Mode.

You can install CyDelete from the BigBoss Cydia Repository. 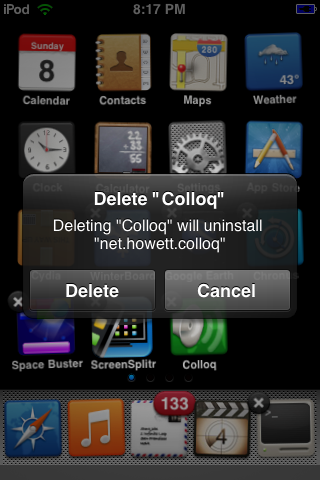 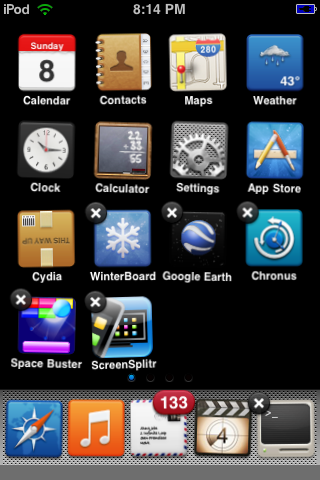