“Apple did not realize that installing iOS 7 would remove our (and thousands of organizations across the country) safety protection measure, which now makes the iPad devices unfiltered when accessing the Internet away from school,” said a memo from the Manitou Springs (Colo.) School District 14 to parents, verified by AllThingsD. “In the short term, the district will be collecting iPad devices at the end of each day until the safety protection measure is reinstalled.”

Apparently schools across the country are struggling with the issue. Some have altered their DNS to block Apple's over-the-air update.

“When we first caught wind of the bug, I tweaked our DNS to stop iPads from checking for software updates,” said a school administrator. “That helped us to keep a lot of our iPads running iOS 6.1.3. We plan to maintain those settings until Apple addresses the issue.”

Apple has confirmed the problem and says a fix will be issued this month.

“Some business and education users have reported that their supervised devices have reverted to unsupervised when they upgrade to iOS 7,” Apple spokeswoman Trudy Muller told AllThingsD. “We are aware of this issue, and will have a fix this month.” 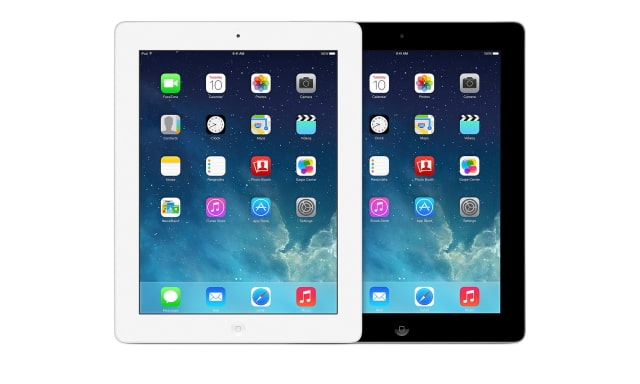 Candy - October 3, 2013 at 4:19pm
At first I thought the students were professional hackers...guess not
Reply · Like · Mark as Spam