Cydia has received a major redesign and improved compatibility for iOS 7.

The update comes via a new Cydia Installer package available this morning from the Changes tab in Cydia.

Due to evasi0n 7 having been released with an unofficial build of "Cydia", I had to upgrade Cydia via a package. This more complex, as packages I release in my repository have to work for all users, not just those on the latest firmware. I have managed to get Cydia 1.1.9 working on iOS 2-7.

Please understand that there are still some things about this build that are "not quite right" (including the dropbar, which I want to have work like the iTunes Store's song preview bar, but right now is simply broken). I needed to get this out so I could move to Substrate, and thereby kind of hacked that together.

Check out some screenshots of the new design below or jailbreak your own device using the iClarified Jailbreak Wizard. Please follow iClarified on Twitter, Facebook, Google+, or RSS for more updates. 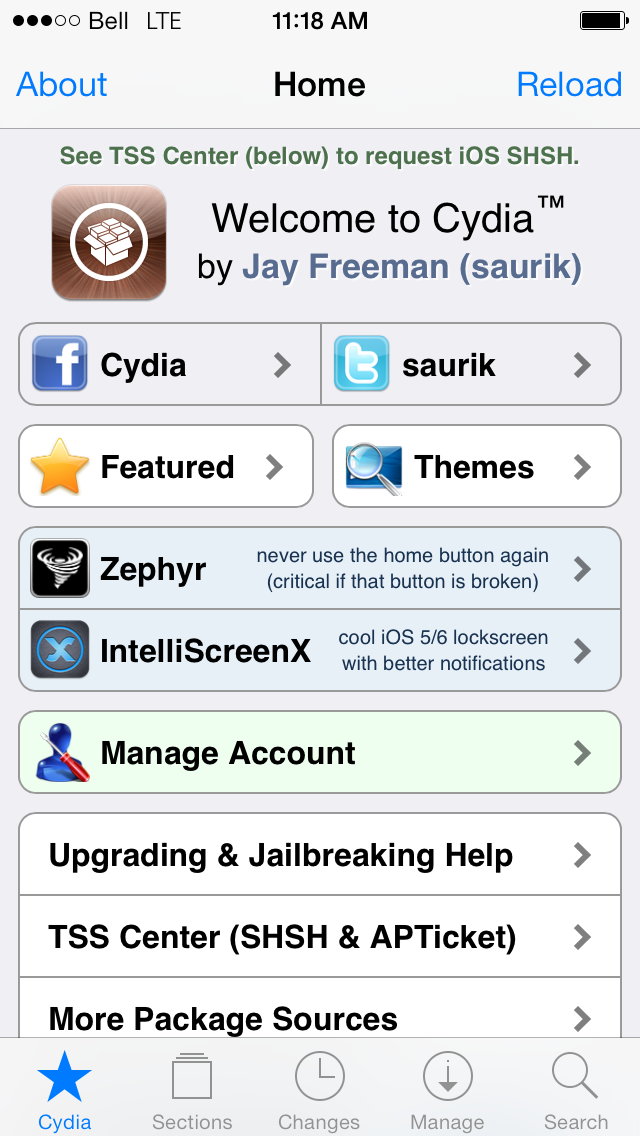 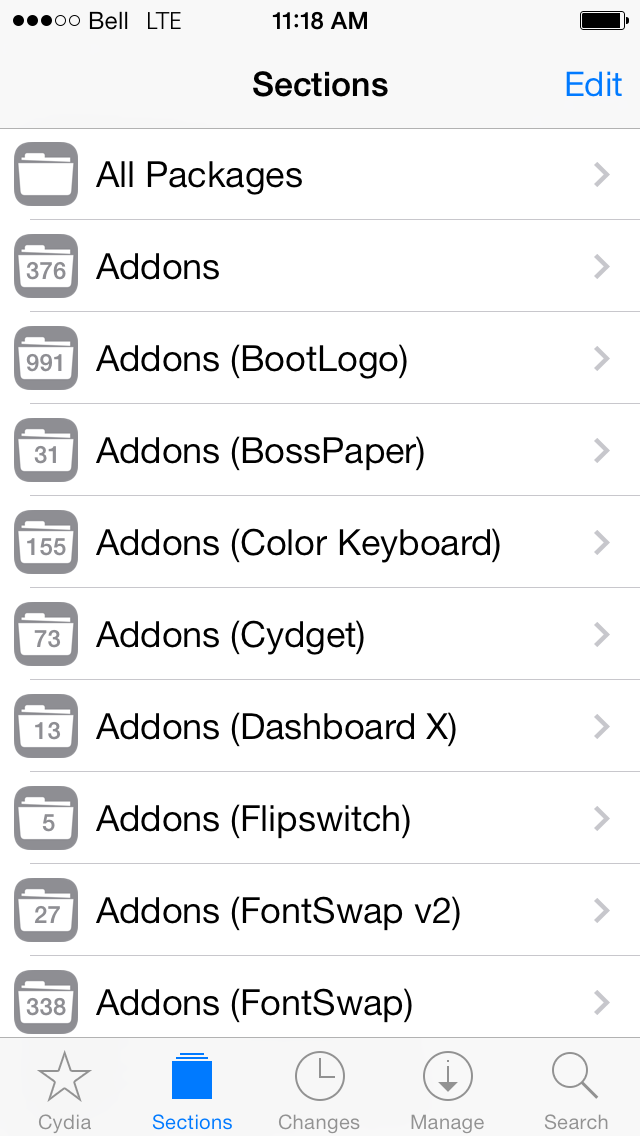 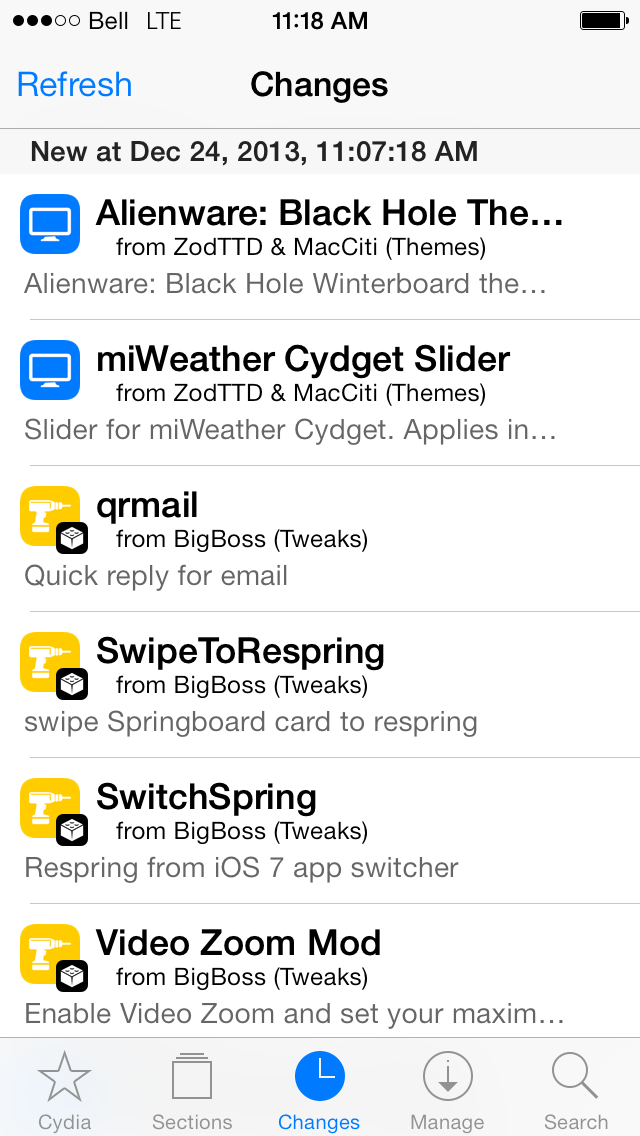 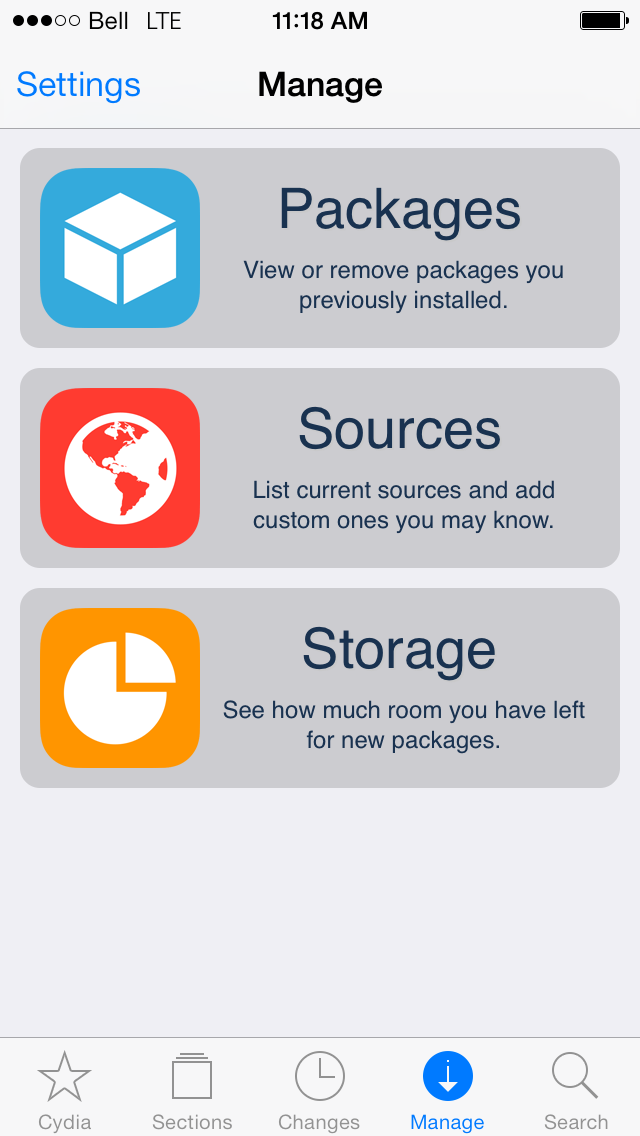 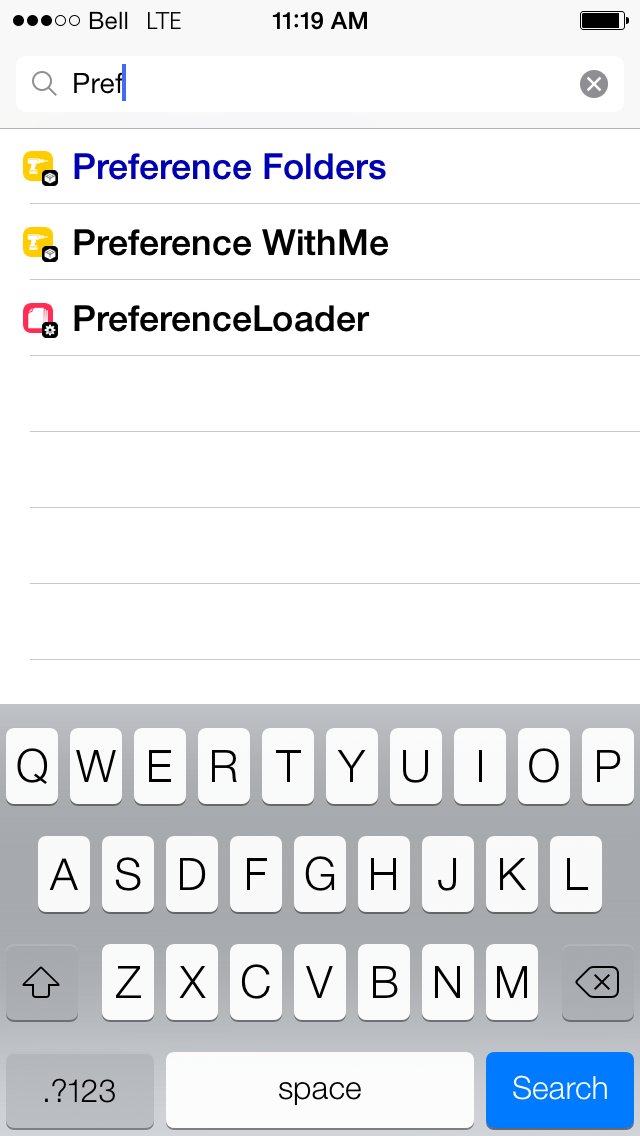 Steve job - December 25, 2013 at 12:32am
Ok guys listen carefully!! the jailbreak is not 100%..there is lot of issues going on..it's leaked jailbreak...some people reported freeze...recovery mode...and stuff like that..olso I am pretty sure this is the last jailbreak you going to see.
Reply · Like · Mark as Spam
23 More Comments
Recent